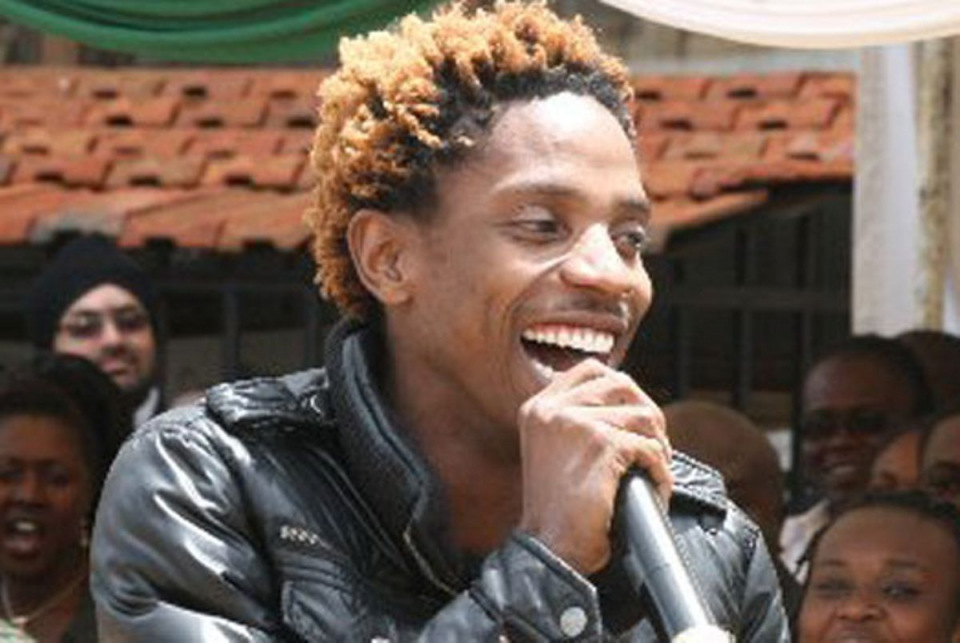 There is no doubt that Eric Omondi is one of the most creative, and arguably the funnies man in the country.

Over the years, he has evolved from being a stage comedian to doing interesting videos on YouTube, that have made him a global sensation.

A few weeks after Otile Brown dropped ‘Aiyana’ featuring Sanaipei Tande,  Eric Omondi  has jumped on the wave, and released a parody of the song dubbed ’Ainyanya’.

‘Ainyanya’ is inspired by the high prices of tomatoes in the country at the moment; forcing Kenyans to seek alternative replacements.

In the song, Eric has tomatoes all over his bed, appearing to make fun of those decrying the scarcity and increased price of the product.

While most people use tomatoes for cooking, he has spread them all over his bed, and his having fun together with his girl.

The song has elicited massive reactions online, with many asking Eric to donate some of the tomatoes.

Two days after it premiered, the video has managed over 15,000 views on YouTube.