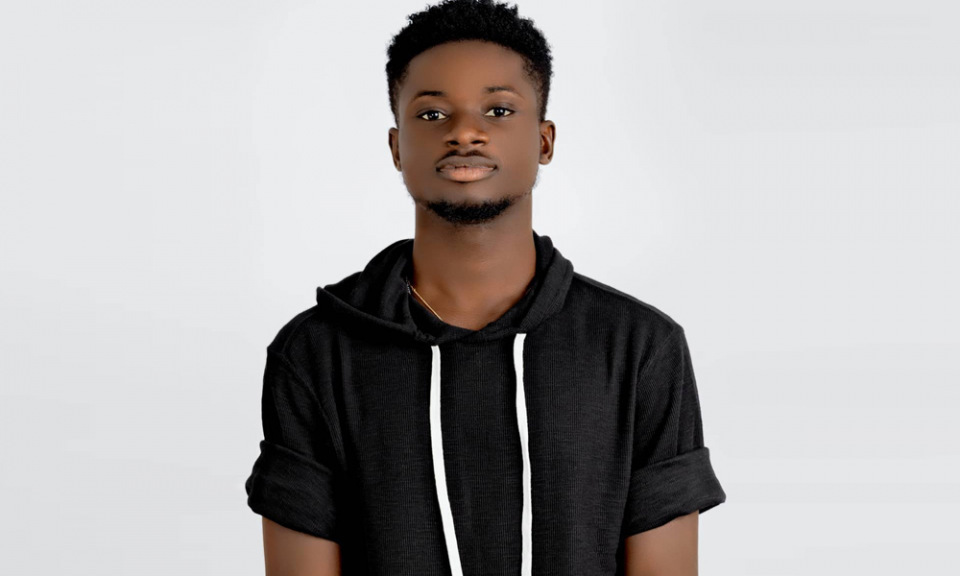 Eugene Kwame Marfo , popularly known by his stage name Kuami Eugene, is a Ghanaian high-life and afrobeat singer-songwriter.He was born 1st February 1997 to Alex and Juliana Marfo in Oda, Ghana.

Kuami began doing music at a young age. He started out at his church where he learned to play the guitar,drums and piano.dropped out of school because of his love for music and spent more than two months studying music in a studio without informing the school authority and his mother. He was later expelled from school after it was discovered that he was truant. He later was enrolled at  the Salvation Army Senior High school located at Akim- Wenchi. The young artist, who grew up in the environs of Fadama, a suburb of Accra furthered his education to Ghana Telecom University. 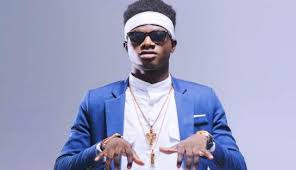 He released a lot of tracks under the  new label. ‘Ebeyeyie’ was his first song under his new label. Later on he released ‘Angela’ which charted on the Ghana top 10 tracks.In 2017, he participated in Sarkodie's Rapperholic Concert which was held in Ghana on the 25 of December.Ghana Music Honors 2017 Edition, December to Remember 2017, Concert 2017,[16] the 61st Ghana Independence Celebration Show at Indigo 02 in London. He then featured on "Adwenfi" by DJ Vyrusky and Shatta Wale. In 2018 he released ‘Confusion’ which was part 2 of the ‘Angela’ storyline. On june,2018 he released another track dubbed ‘Wish Me Well’

Listen to Some of Kuami Eugene's tracks 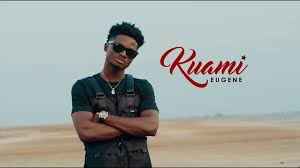