Samuel Adu Frimpong popularly known as Medikal was born (4th April 1993) to Mrs. Porshia Lamptey and Mr. James Frimpong in Sowutuom; a suburb in Accra-Ghana. He is a Ghanaian hip hop musician. 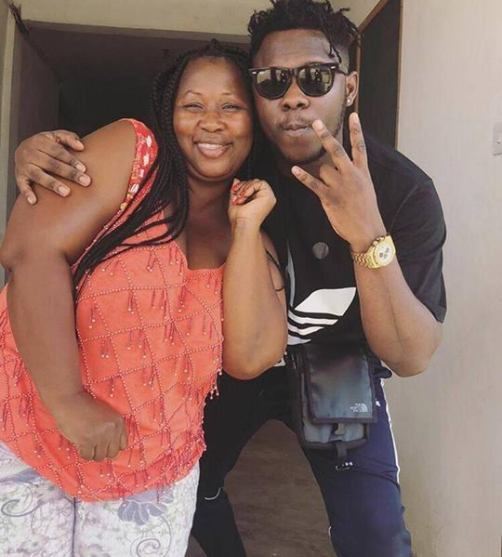 He began his music career while still in junior high . While in school he  got the nickname ‘Medikal’ . His friends dubbed him ‘Medikal’ because of the ‘sick’(cool) rap lines he dropped when he freestyled.

Early this year he broke with his girlfriend Fella Makafui. 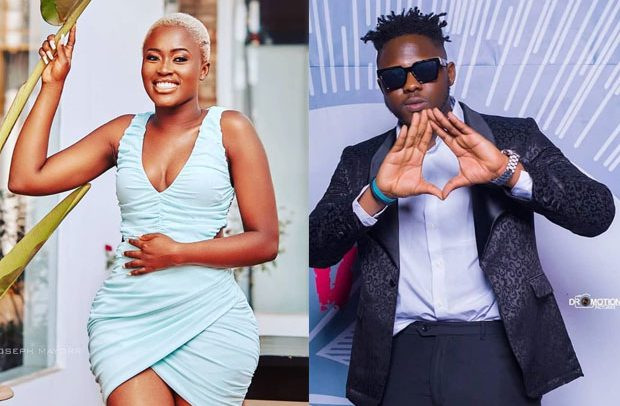