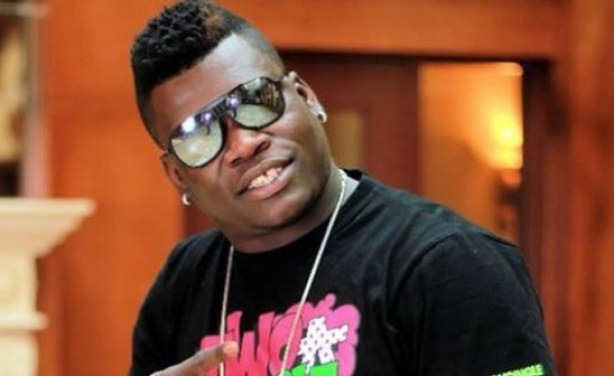 One time celebrated Ghanaian musician, Castro De Destroyer has had his first song after years of going missing released into the system by Tema-based rapper, Dadie Opaka.

The song which is dubbed ‘Chacha Love’ is a hard banger that brings back memories of Castro with regard to how best a singer he was.

It is a song that had Dadie Opanka featuring Castro.

On July 6, 2014, Castro and Miss Janet Bandu were reported to have drowned following a jet ski accident in Ada Estuary whilst on holiday with Asamoah Gyan, and his brother, Baffour.

The jet ski involved in the accident was recovered on the same day of their disappearance but their bodies were not recovered despite an extensive search by the police.

Ghanaians have since been hoping to hear a come back from Castro but it’s so far proving futile.