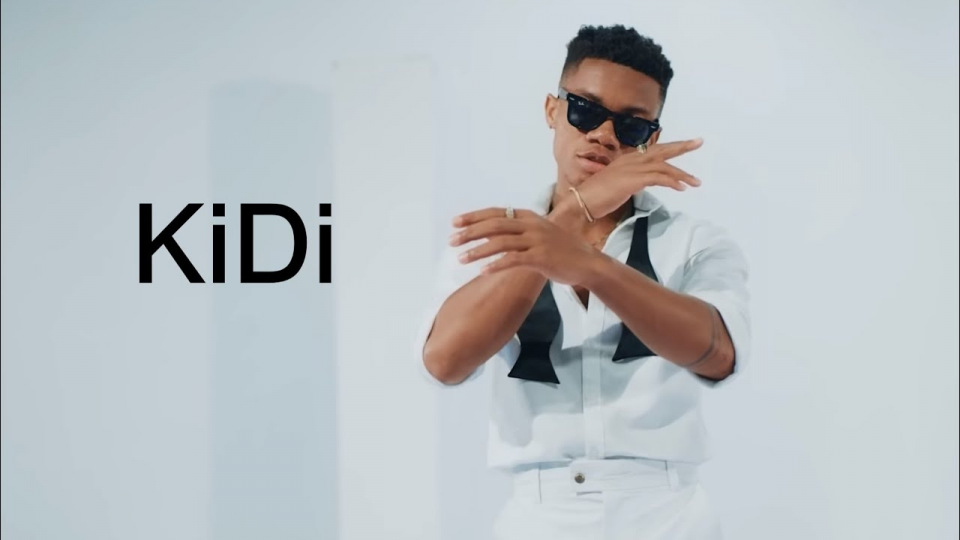 Highlife and afro-beat artiste, Dennis Nana Dwamena with stage name Kidi, has said he is hoping for the opportunity to have collaboration with renowned highlife musician and songwriter Daddy Lumba.

Kidi, who featured Mayorkun and Davido on his remix song titled Odo, explained that although he considered all the highlife legends as his fathers, it would be a dream come true to have Daddy Lumba on one of his songs.

The afro-beat artiste who is currently promoting his new song titled, 'Enjoyment', in an interview with Class FM, said collaboration with the veteran highlife act had been part of his vision.

“I have a song and the only person that I need on that song is Daddy Lumba, it is just there waiting for the right opportunity. Once I get him, God help me, you will hear the song,” Kidi stated.

Signed to Lynx Entertainment, Kidi had worked and performed on a number of local platforms alongside a number of celebrated Ghanaian artistes.

Since his entry into music, Kidi has won the hearts of myriads of music lovers, especially in Accra, Kumasi and Takoradi.

The artiste has worked with a number of celebrated local artistes such as Mayorkun, Davido, Kuame Eugene, Mzvee, Adina, Magnom and Kwasi Arthur.

He has shared stage with acts such as Sarkodie, Samini, Shatta Wale, MzVee, WizKid, Tiwa Savage, Efya and Patoranking.

The afro-beat singer has also produced several tracks for artistes and co-produced with award-winning Ghanaian producer Richie Mensah. KiDi received six nominationsat the 2018 Vodafone Ghana Music Awards including 'Best New Artiste', 'Afro-pop Song of the Year' and 'Male Vocalist of the Year' and went on to win the award for 'Highlife Song of the Year' in April 2018.