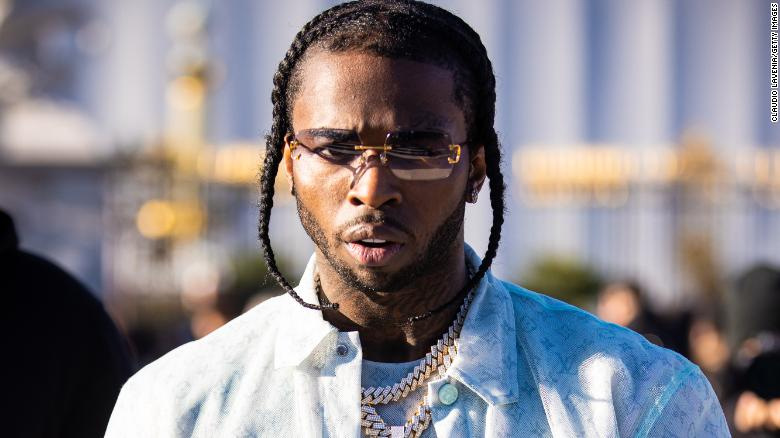 Early this morning, one of Brooklyn’s greatest rappers was presumed dead after a home invasion at his Hollywood Hills residence. Pop Smoke was a victim to a robber with violence incident and unfortunately the rapper was collateral from the shots fired at the scene.

The 20 year rapper  had just begun making a name for himself in the summer, with the release of his debut mixtape, "Meet the Woo," featuring the trap-influenced anthem, "Welcome to the Party." The video for the song has snared more than 24 million views on YouTube, and hip-hop stars Nicki Minaj and Meek Mill dropped remixes to the track. Pop Smoke’s rap career had gathered quite the rapid traction getting him in the booth with some of the greatest rappers and singers in this time; The Brooklyn-born rhymesmith has  collaborated with the likes of Quavo, Travis Scott, H.E.R., A Boogie Wit da Hoodie and Chris Brown.