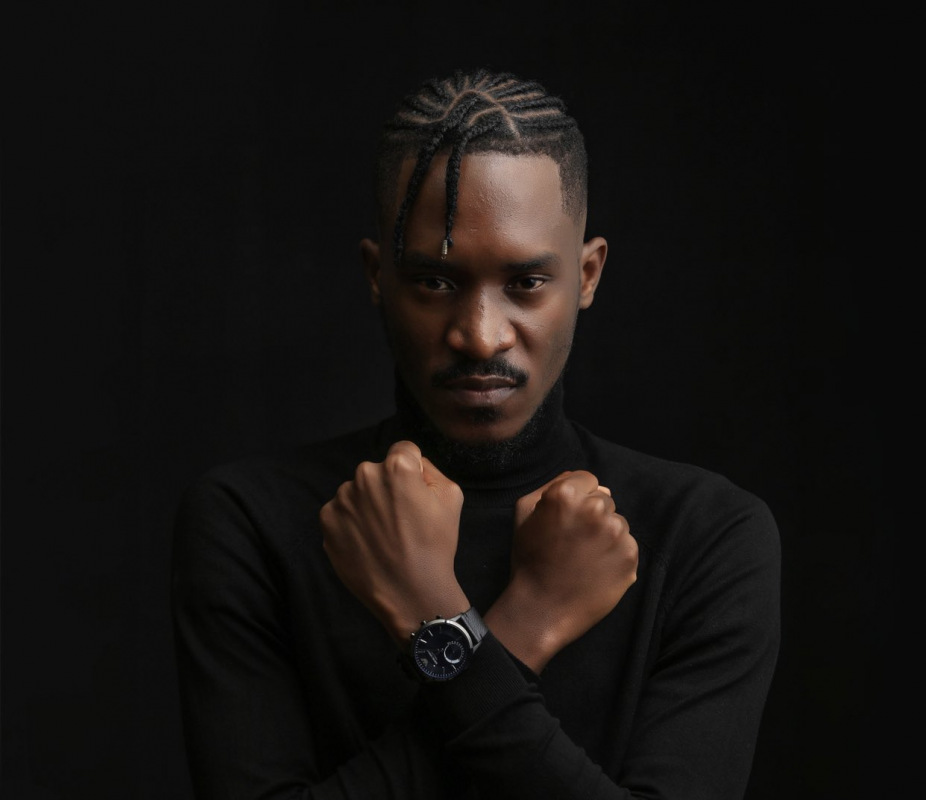 There are two types of musicians in Uganda; the ones that cannot stop bragging about their music and those who let their music speak for them.

Alexander Bagonza's alias A Pass' bragging rates are way through the roof. Time and again, he is seen clashing with both fellow musicians and fans for elevating himself and on a few occasions but sometimes, he takes it too far when he drags others below him. 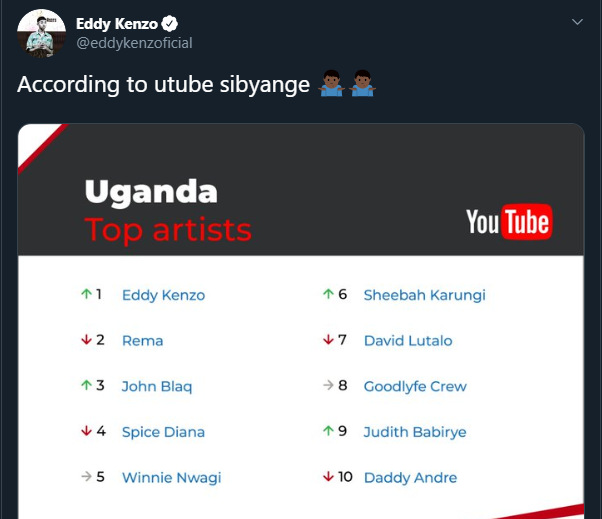 This confirmed one fan's claims that Daddy Andre is better than A Pass who did not feature anywhere on the list. One mistake he made, was to tag the self styled GOAT in the tweet.

The 'Chupa Ku Chupa' who was not so pleased by the comparison, with no doubt, acknowledged Daddy Andre's talent but felt it was unfair to put them in the same sentence.

"Daddy Andre is a very talented guy but sizing him up with me is not wise. Appreciate him alone without comparing him to the president of Ugandan music." A Pass said with laughing emojjis.

A Pass is actually good, his lyrical content is something to die for. But there is a way he wants to get attention especially on social media, something that has kept him more relevant and earned him a number of fans.

So this leaves the fans with the debate of who is better than the other.