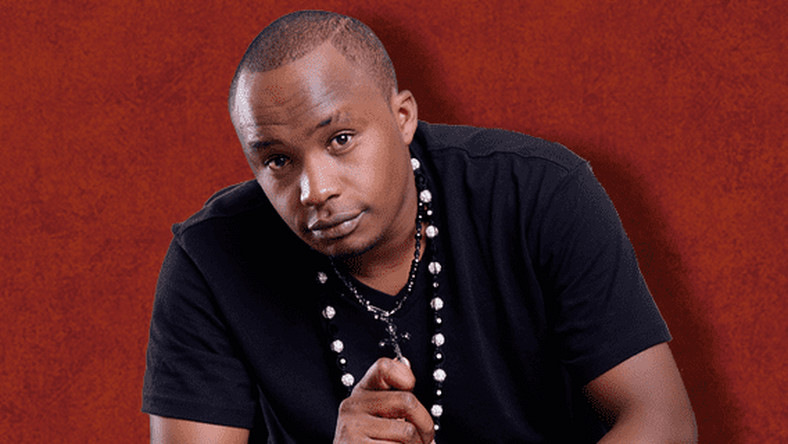 Starehe Constituency MP Charles Njagua popularly known as Jaguar has encouraged musicians to invest instead of of striving to lead a big life once they have hit songs. The legislator was speaking during memorial service of Papa Dennis’ that was held on Monday at Nairobi chapel near near Dagoretti showground.

Jaguar mentioned that when artistes get money, they want to move to Kileleshwa, buy a range rover and marry many wives. He urged them to invest in their music.

The legislator stated that he would help in the burial preparations and also called other artistes to support Papa Dennis and help give him a proper send off.

Jaguar thanked Sadat, Ringtone Daddy Owen, Mash Mjukuu and told people not to expect Sadat to cover all the expenses since people knew he was wealthy.

He thanked the artistes who showed up at Pangani when the incident happened the likes of Ringtone, Weezdom and Daddy Owen.

Governor Mike sonko who couldn’t be able to attend the memorial contributed sh 70, 000 shillings. Papa Dennis’ body will be transported today all the way to Tala for his burial which will be held on Wednesday.