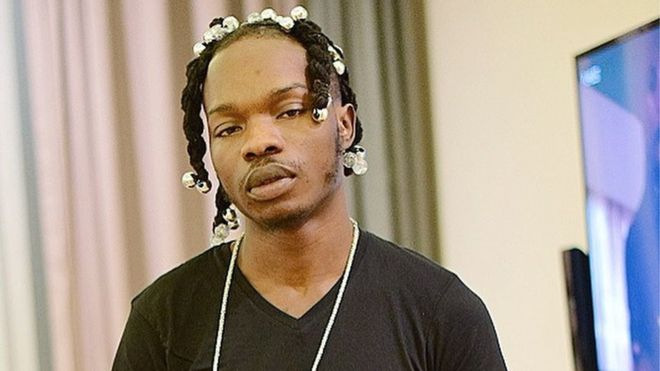 Who is Naira Marley?

Azeez Fashola popularly known as Naira Marley is a Nigerian singer and songwriter.  He was born on May, 1994 in Agege, Lagos, but relocated to England. In England, he attended Walworth School where he obtained a General Certificate of Secondary Education. He later joined Peckham Academy where he graduated with a distinction in business studies.

He is one of the most followed musicians in Nigeria, with his massive followers commonly referred to as Marlians. Thanks to his name, many think he is related to legendary reggae maestro the late Bob Marley. However, they are not related. He draws his inspiration from the late Bob Marley, and thus decided to borrow his last name, and has also decided to keep dreadlocks as a tribute to the latter.

Growing up, he wanted to be an MC,or a voice over artist, but he changed his mind and started engaging in musical activities in 2014.

Naira Marley decided to pursue music as a career in 2014, after being encouraged by his friends. After months of practicing, he finally released his debut song dubbed ‘Marry Juana’; Max Twigz-assisted track. His first song introduced him to the Nigerian music industry, and paved way for him to launch his Gotta Dance EP in 2015.

The rose the ranks quickly, dropping one hit after the other. However, his single dubbed ‘Issa Goal’ released in 2017, was an instrumental moment in his career. The song was used by the Nigerian National Football team ‘Super Eagles as its theme song in the 2018 World Cup. The song was played globally and marketed Naira Marley.

He has since dropped several hit songs, and a second EP dubbed ‘Lord of Lamba’. Naira Marley sings in English, Yoruba and Pigdin with his music being a blend of Afrobeats and hip-hop. His hard work saw him launch his record label ‘Marlian Records’ in 2019. At the time of the launch, the label had four artistes namely; Zinoleesky, MohBad, Cblvck, and Fabian Blu signed under it. 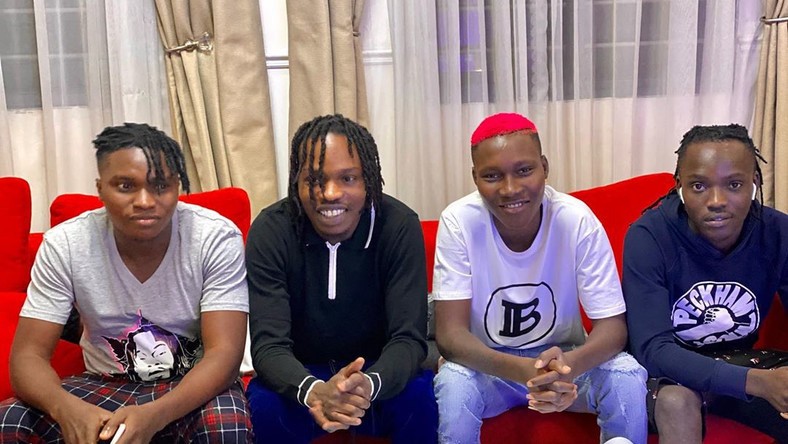 Some of his top songs include:

Like most renowned musicians, Naira Marley’s career has not been free from scandals. He was arrested in May 2019, by Nigeria’s Economic and Financial Crimes Commission (EFCC) over allegations of being involved in internet fraud. Naira was arrested alongside his friends; Zlatan, Tiamiu Abdulrahman Kayode, Adewunmi Adeyanju Moses and Abubakar Musa. The arrest came just a day after he released his controversial hit ‘Am I A Yahoo Boy’. 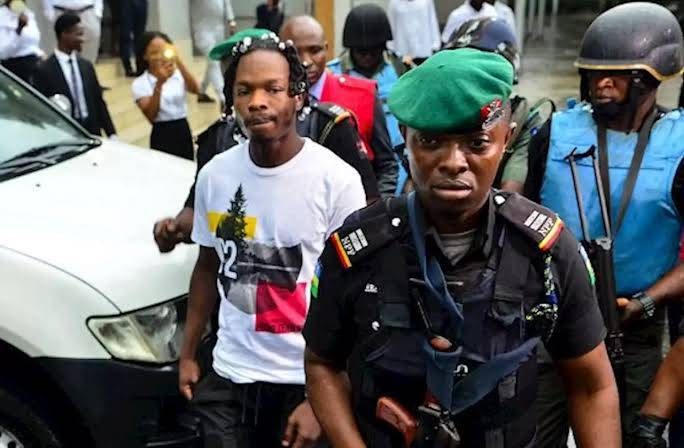 His friends were later released, but Naira remained in custody, and was charged with 11 counts of fraud. Naira was released in June 2014, after securing bail.

Elsewhere, Naira was in 2019 charged with car theft, conspiracy, stealing and assaulting an officer. He was arrested alongside his two brothers; Idris and Babatunde and one of his cousins, Kunle Obere. The case was heard, and a Lagos court earlier this year acquitted Naira and his keen of the allegations.

Not much is known about Naira Marley’s family, other than reports that he has married two wives, and is blessed with four children. 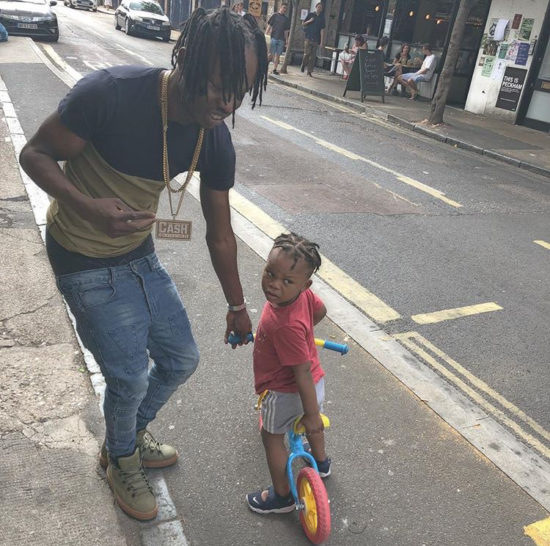 Reports on nigerianguide.com estimate Naira Marley’s net worth to be around 700,000 US dollars. Reports on the same publication indicate that Naira owns a number of exotic cars and lives a lavish lifestyle. 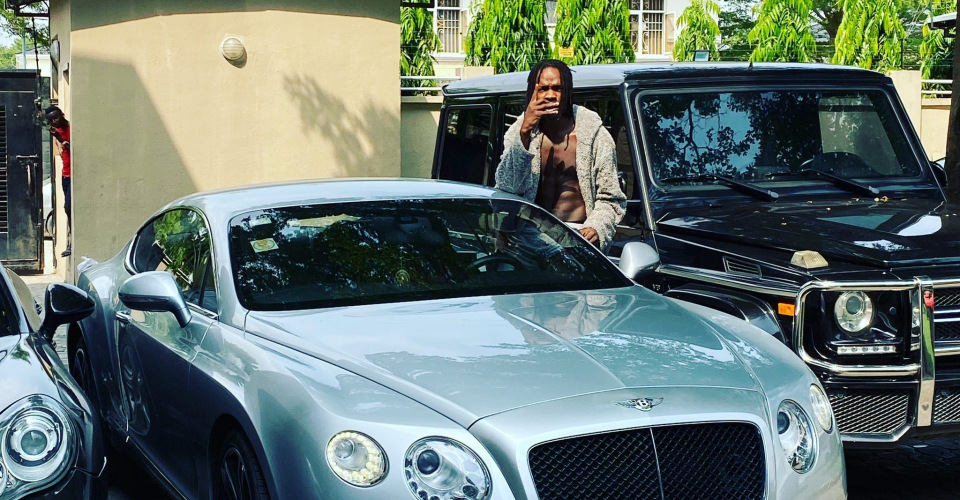