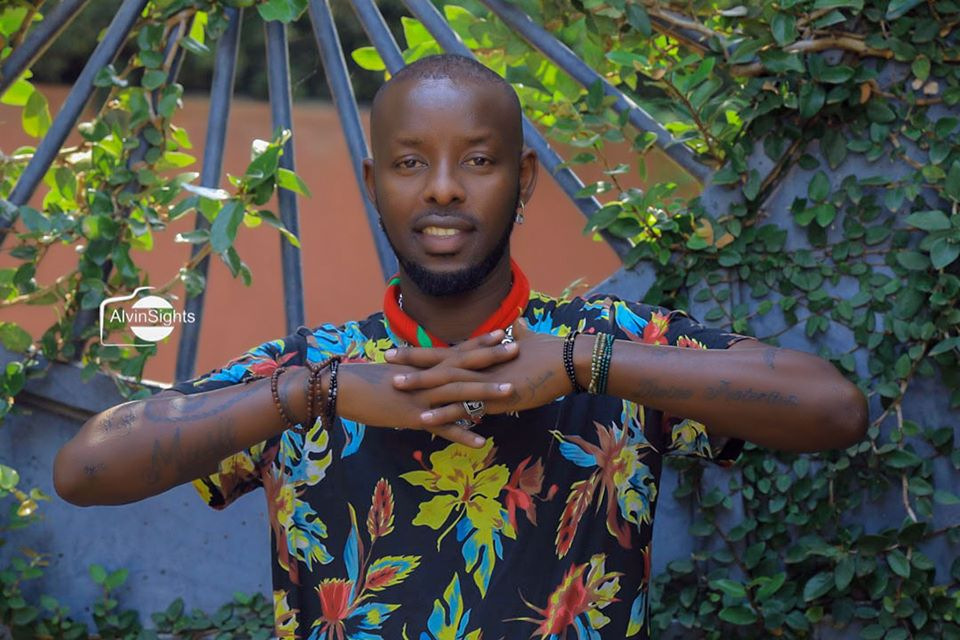 Fans of celebrated Ugandan artist Edirisa Musuuza commonly known as Eddy Kenzo should brace themselves because their star has finally announced the official dates for his 2020 music concert.

The Big Talent boss through his social media handles revealed that he will be entertaining his fans on the 28th of March this year in a concert he termed as 'Tweyagale'.

He had earlier posted that he will be holding a music festival, just like Tanzanian Bongo Flava artist, Diamond Platnumz' annual Wasafi festival that goes on for a couple of days, both in and out of his country. But the 'Semyekozo' hit maker settled for one day.

He is however still tight lipped about the venue for the concert because he is still soliciting for the venue big enough to accommodate his huge fan base. He celebrated 10 years in the music industry last year and it massively sold out. 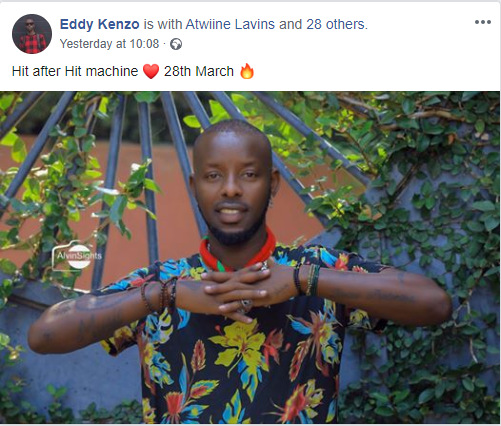 The final date comes shortly after they had clashed with female dance hall singer, Cindy Sanyu over the date, 7th March 2020. Cindy was bitter at Kenzo for having slated his concert on the date she had put her 'Boom Party concert'.

Eddy Kenzo, however, denied the reports claiming the rumor was being spread by malicious social media people who were looking for attention and likes.

We shall keep you posted about the dates and fee for the show.