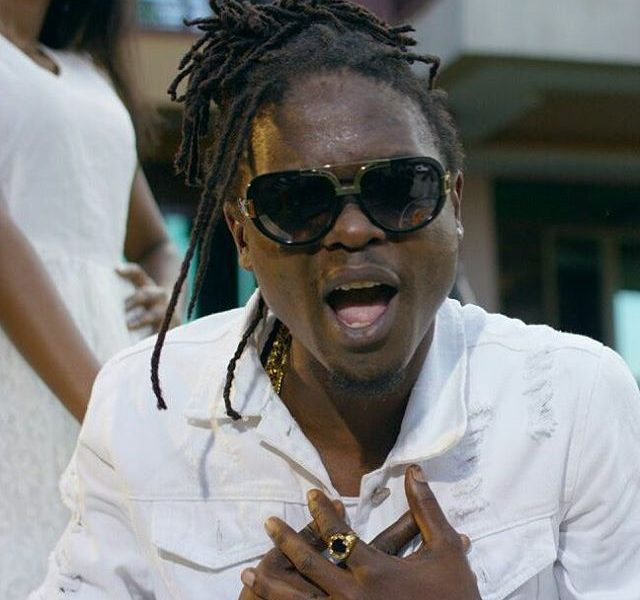 When an international artist lands in Uganda, many local artist try so hard to fish for a collabo. Goodlyfe's remaining artist, Weasel Manizzo might have just landed a chance to sing with Nigerian superstar, Peter Okoye alias Rudeboy without hustling.

The former member of the P-Square duo landed in Uganda yesterday ahead of his performance this Friday at Lugogo Cricket Oval and during his press conference at Mestil Hotel, Rudeboy narrated how the news about Radio's death broke him. He went ahead to reveal that he was ready to hit studio with the Weasel anytime during his stay in Uganda because he never got chance to collaborate with Radio & Weasel as a group.

“Before getting on board yesterday to come down to Uganda, I made a phone call to Weasel and asked him whether we can work on a project together. As I speak, he has already sent me several tracks that I am going to listen to before leaving Uganda,” Rudeboy said.

Rudeboy already has a collabo with Bebe Cool titled 'Feelings' which was released a couple of days back.

He will be entertaining his fans this Friday, Valentine's Day at Lugogo Cricket Oval during Alex Muhanji's comedy store.