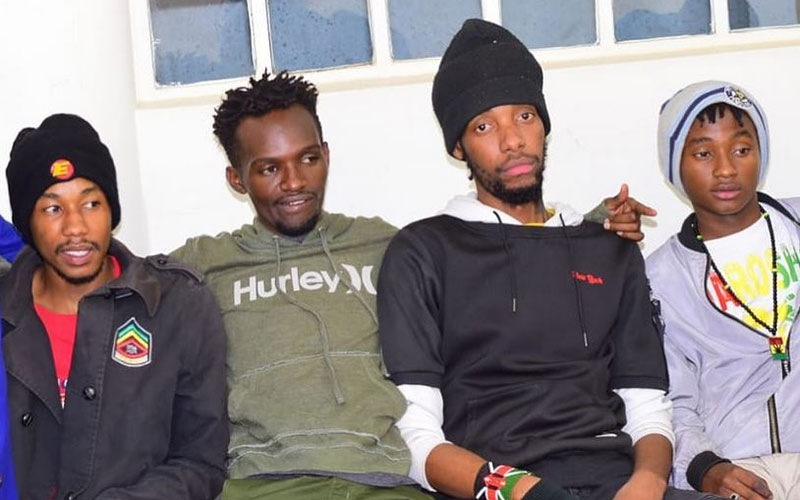 ‘Daktari is a club banger, and has been shot in a casino-like setting, where members of the group are having a good time in the company of their friends.

As usual, the lyrics are explicit and therefore coded in sheng to hide the message being passed across.

Unlike their other videos, a number of scenes in ‘Daktari’ have been blurred, with dim lights being the order of the day, probably to shield scenes deemed explicit.

Despite slowing down this year, the group still enjoys massive support from their fans. Three hours after  ‘Daktari’ premiered, it has already managed over 19,000 views on YouTube.

This is the group’s second song of 2020. A couple of weeks ago, Ethic dropped ‘Soko’ which was their first release of the New Year.