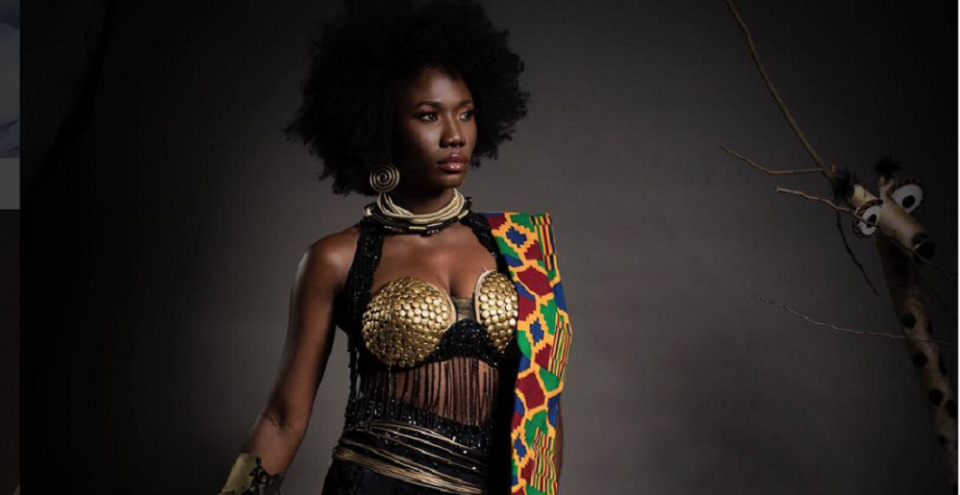 Ghana’s Yaa Yaa is a match fit for another album. The Ghananian supernova has a sweet new piece dubbed ‘Agoo’ ready for release. The ‘Agoo’ album shall rock lovers all over the globe as its set to drop on valentines day , February 14th. It will be her first album since winning Stars of the Future contest way back in 2009.

is a Ghanaian singer-songwriter, recording artist and actress. Prior to her current stage name, she performed under her first name , Bertha. Yaa Yaa started her career as Bertha, auditioning for ‘Stars of the Future’ in 2009 with Whitney Houston's song, ‘Greatest Love of All’.