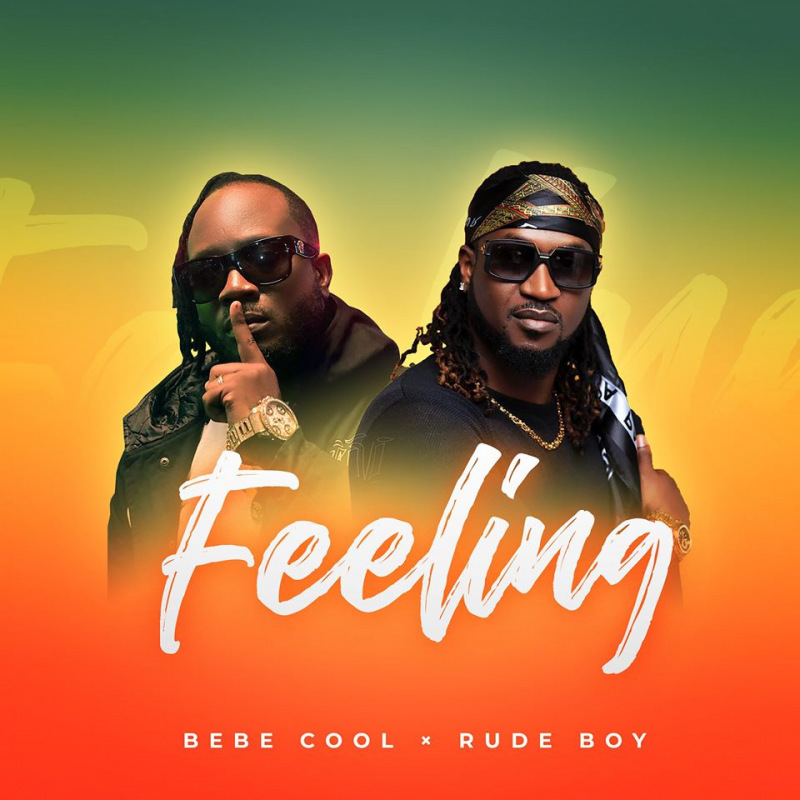 On this new love song, he features Nigeria's superstar, Rudeboy of the former P Square music duo. Just like the title says, the two artist combine to create this beautiful masterpiece as they express how strongly they feel about a girl.

Bebe Cool and Rudeboy met last month when the 'Wire Wire' hit maker flew to Lagos, Nigeria for his performance at the mega pan African Guinness Night Football extravaganza. On the same night, he also met award winning Nigerian star, Davido and it reported that they are also working on a song together.

The three minutes dance hall song was mastered by producer Ronnie from Sweet Sounds Studio in Kampala who gave it a good vibe. The video is expected to be dropping sooner than later.

'Feeling' is Bebe Cool's first song/single off his yet to be unleashed 15 track UNTITLED album.