UGANDA: Fille's Boyfriend, MC Kats Defends her Against Allegations that she Conned the Tanzanian Singer Who had Paid her for a Collabo. 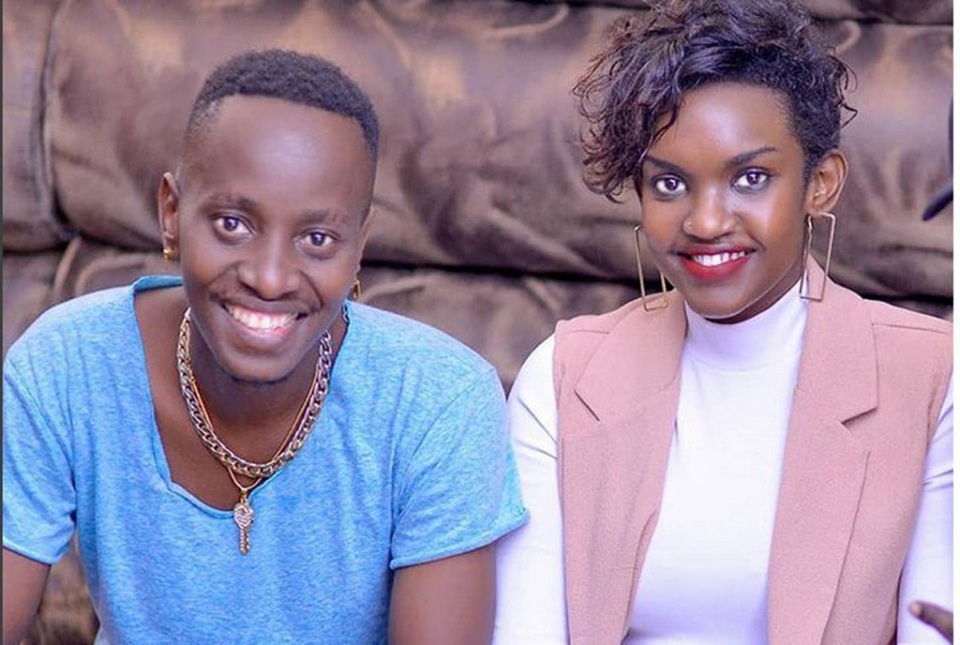 We earlier reported how a Tanzanian upcoming singer identified as Sharpen ran to the media swearing and threatening to sue Ugandan songstress Fille Mutoni. He was accusing her of failure to fulfill her end of the deal about their music video.

According to Sharpen, they have a song together and while they were planning to shoot the video, he funded for everything that Fille demanded like clothes, the venue and many others but she failed to turn up. She just kept on asking for more money, which his management gave in but still kept on postponing the shoot.

Fast forward, Fille's boyfriend, who also acted as her music manager has come out to in an interview to defend his baby mama. Appearing on Spark TV, Kats says, Sharpen just wants to drag Fille's name in the mud yet he refused to pay the balance of the money they had agreed upon.

"I want to meet that Tanzanian because he is not speaking the truth. He gave Ugx. 1 million to Fille instead of the agreed 2M agreed on. He wants her to do the song without giving her the balance. I want to meet him together with the guy who said Fille doesn't perform on show because I want to deal with them personally.

"I can easily refund his 1 million because I don't need it. He thinks he is helping us, yet we are the ones doing so. Does a million make a video? You give that amount to Side Soft or Nessim to make for you an audio. They have overstepped on Fille because she is very quiet. They should give her peace. She did not come to the music industry to build malls or get rich, she just loves to sing because it is her job to entertain you." MC Kats said.

He also revealed that Fille has an upcoming collabo with legendary singer, Jose Chameleone and it was written by award winning songwriter, Yesse Oman Rafiki