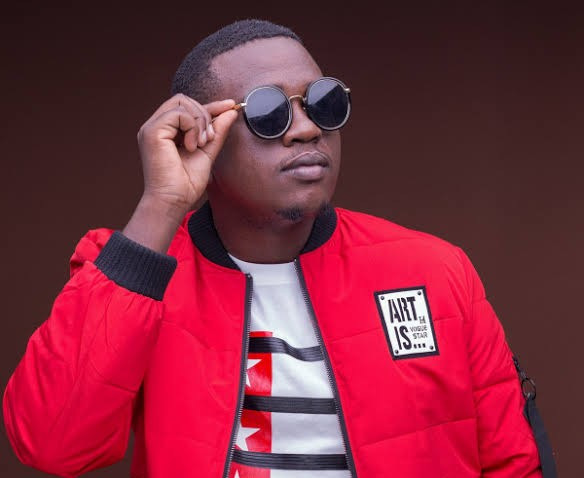 Manolo and Magic Mike came together and created a super-hit because, Magic Mike and Manolo. Manolo has finally released his new single dubbed ‘Fiti’ which he has been teasing for a while now on his socials na iko tu fiti.

Magic Mike produced the track and he brought a good fusion of dancehall and kapuka. We then get to experience Manolo a little differently but pretty much him circling back to how we were introduced to him on Recapp; he sings and raps a lot more in this song. His flow is well arranged and his vocals are very much on point and he keeps up to the hype beat switching up seamlessly.

The video is directed by Kevin Bosco Jnr who takes the direction of an ambulance at the beginning of the song, kuhakikisha Manolo ako fiti. There is the incorporation of dancers; Stompers and Jane Cici; for different scenes through the song which only makes sense for such a beat. There is a lot of hype things cutting from one scene to the next which really gets the video to mirror the audio beautifully.

I bet this song will be ruling a lot of gospel charts for a while. Catch a vibe with Manolo on ‘Fiti’.