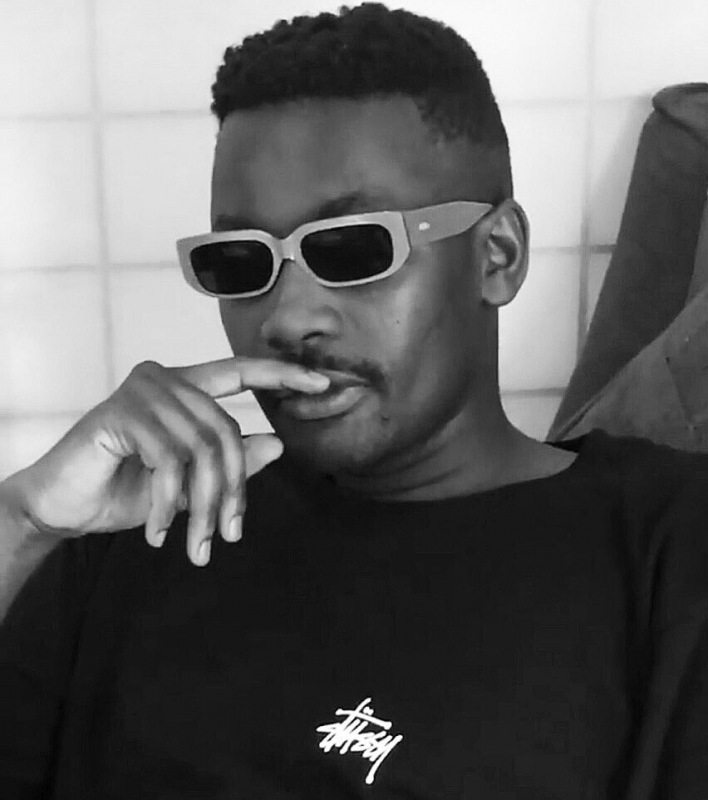 Mark Mushiva's pen shines once again in his new solo single "Turbo Summation 1.0.' He muses about a few issues and touches on a few narratives over an airy boom bap instrumental that teleports you to the golden era. Mark's raps are unpredictable because of his wide vocabulary and the versatility of his references.

"Turbo Summation 1.0" is the first single to Mark Mushiva's upcoming project of the same name. The last time we spoke to the Namibian MC, he was holed up in an Airbnb in Joburg around this time last year. He was working on some ideas for the project, which was then untitled.

Read: How to Rap About Africa: Remembering When Binyavanga's Iconic Essay Was Turned Into a Scathing Rap Song By Black Vulcanite
"So, it's pretty much just like a mock sort of thing and it's probably a combination of just like everything that's me pretty much. Fusion between the rap, the skateboarding, street fashion and computer science and a bunch of other weird things that I'm into," he said about the project, which puts the cover art into context and why the song is titled "Turbo Summation."

"So, this is just going to be the first offering if you're not counting the mixtapes that I did when I was 16 and whatever after what we did with Black Vulcanite."

Mark Mushiva is a third of the Namibian hip-hop crew Black Vulcanite, which is one of the continent's best kept secrets. They have released two solid projects Remember The Future (2013) and Black Colonialists (2016).