UGANDA: Jose Chameleone Explains Why it is Hard to Mend Broken Relationship with Bebe Cool 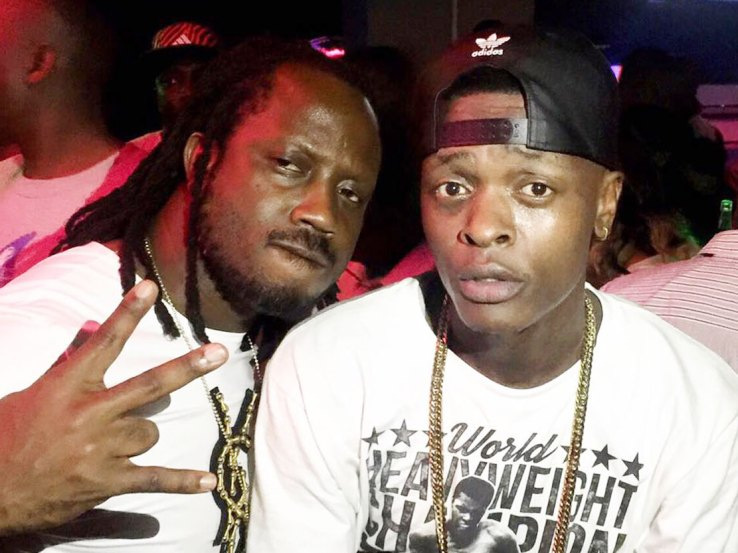 Uganda's top three musicians Jose Chameleone, Bobi Wine and Bebe Cool have been in the news, but for all the wrong reason: Fighting amongst themselves.

They have been going hard at each other for the past close to twenty years and each artist has a well established fan base that is always ready to defend their idol when need arises.

The trio sometimes makes peace only to fight again a few weeks later.

Jose Chameleone already made up with Firebase crew founder, Bobi Wine shortly after ditching the ruling party and decided to support his People Power movement. However, their relationship with Gagamel's Bebe Cool remains strained.

We all know it is hard for Bobi to make up with Bebe Cool because they have different political views. Chameleone on the other hand has explained why he has still failed to deal with Bebe Cool despite mending his relationship with Bobi Wine.

In an indirect way, Chameleone insists one of them is easy to deal with, unlike the other who he terms as a wiseacre.

"One of them is a wiseacre. While the other easily lets differences slide and continues on more developmental issues." Chameleone said. 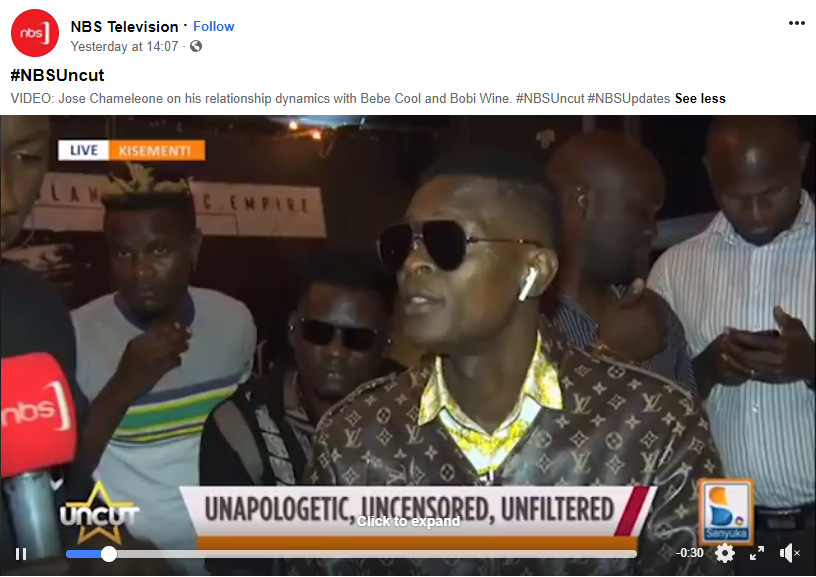 The Leone Island boss made the statement during his press conference at Sky Lounge where he unveiled his new manager, Bijoux Fortunate.

He will be entertaining his fans in a mega concert, "Gwangga Mujje" at Lugogo Cricket oval on the 29th of May.