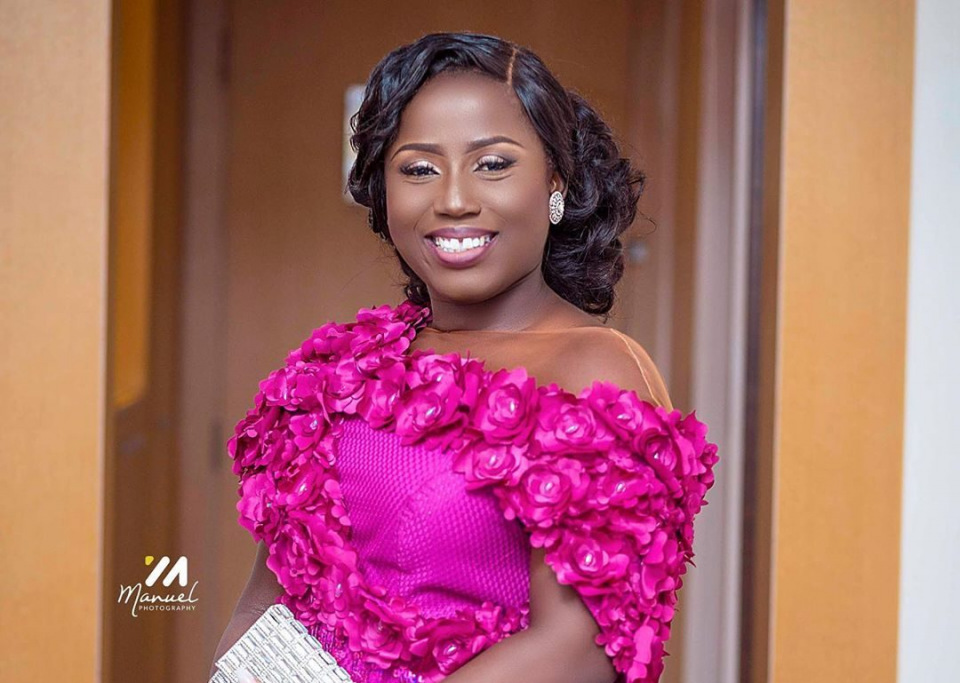 Multi-award-winning Ghanaian gospel sensation, Diana Antwi Hamilton, has advised people to desist from giving married couples pressure about childbirth.
The Vodafone Ghana Music Awards Gospel Artiste of the Year further asked people to avoid asking married couples when they will make babies as that could be emotionally draining.

The musician made these comments while recounting her own personal experience in an interview withNY DJ on BTM Afrika. The ‘Mo Ne Yo’ hitmaker further revealed that such questions could break the couple emotionally.
Blessed with twins after 5 years of marriage, Diana revealed she cried at the end of every month but had so much hope and believed God would answer her prayers.

"At the end of every month, I cried, so you can imagine for five years because I gave birth almost 6 years into marriage but I was very quick enough to wipe it off and tried every month. However, I am a woman of God and not a God of a woman so the human side of me will come in and so I will be sad," she said.

"Don't give people unnecessary pressure! It's either they are trying and it's not happening or they have no plans of having kids but not yet or they are battling with the emotional stress of experiencing a miscarriage. Don't freshen up a wound that is closing up and so let's stop it," she stressed.
Hamilton came into the limelight in 2007 when she released her debut album in titled, "Osoro be kasa" which enjoyed some good airplay. Following that, she has released hits after hits. Currently, she is regarded as one of the female gospel musicians in Ghana.