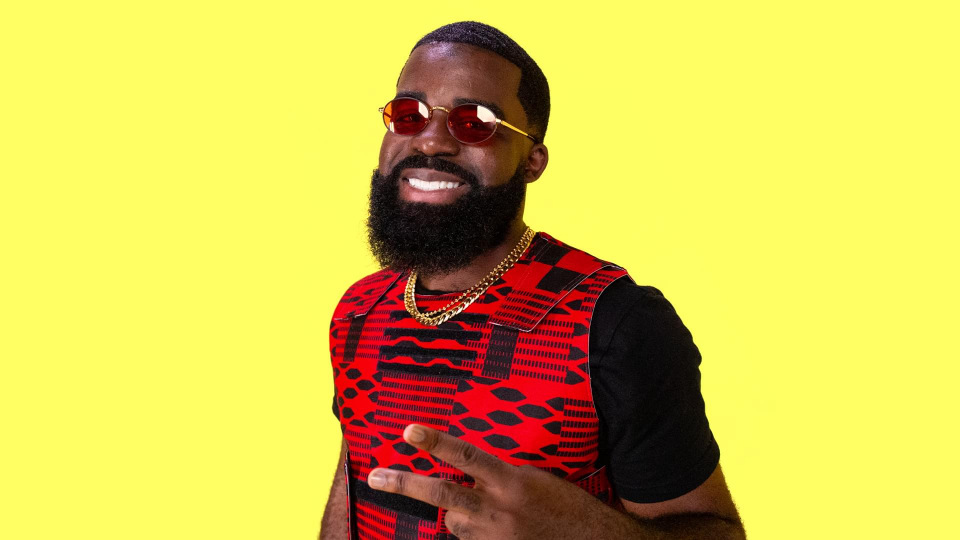 Afro B’s music has been on demand since the debut of his album ‘Afro Wave 3’. The British-Ivorian international has made quite a lot of noise in regard to his latest album; This due to the super tracks on the album as well as wisely selected collaborations. He features some of the biggest names in the music industry with Busy Signal and Slim Jxmmi among many others.

Since the album launch, Afro B is busy making headway on releasing visuals to tracks on ‘Afro WAve 3’. The latest instalment is ‘Amina’. On this new sweet tune he tag teams with Wande Coal on ‘Amina Remix’. The visuals for the track were recorded in Abidjan, Ivory Coast and directed by Roland GoGo.

The Mid Tempo track is fun filled with an infectious hook and easy pre school rhymes (Easy to recall). Other tracks on the album include'Follow Me','Condo','Go Dance' ...