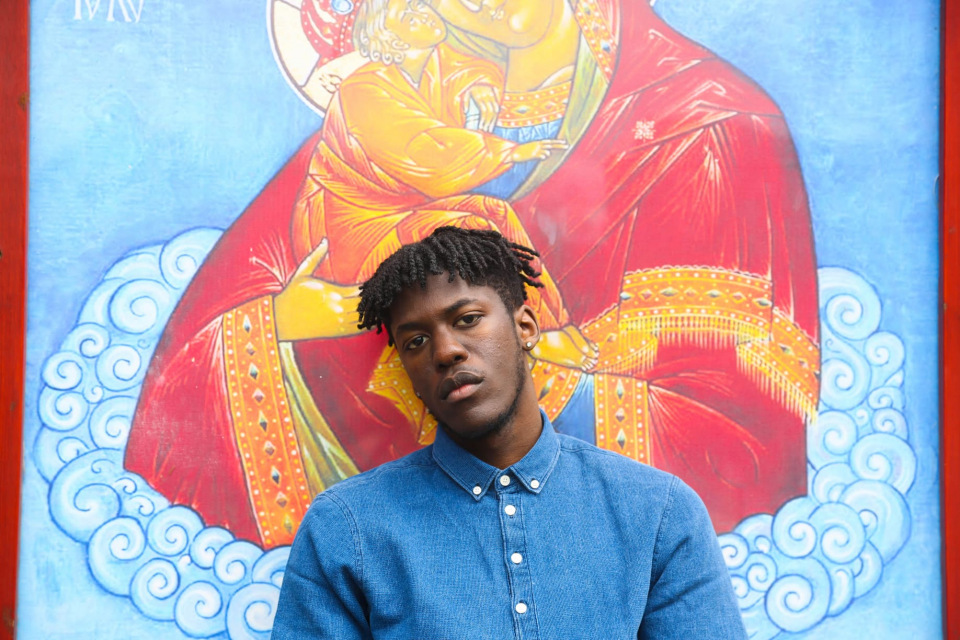 Keynes Woods is a French-Congolese rapper born in Kinshasa, DRC in 1995 where he spent the first eight years of his life before migrating to Ottawa, Ontario Canada. He grew up in a musical household where he found his voice in rap music and began to write his own lyrics at the age of sixteen. Now based in Toronto Canada, Keynes has grown into a versatile, clever and fiery vocalist. He can be aggressive with lyrics that cut, smooth and introspective over R&B grooves and a verbal gymnast over trap-laden drums.  He released his first song in 2015 along with numerous singles as well as an EP online.