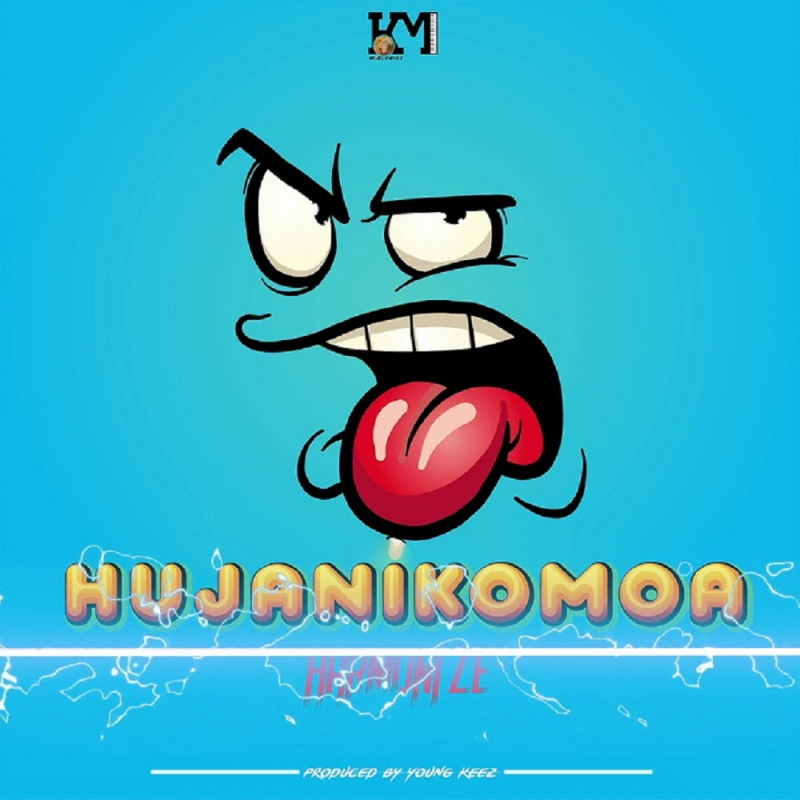 The song is quite unique from his other tunes as it has a unique beat, the beat sounds like traditional musical instruments being shaken to produce that old amazing sound.

‘Hujanikomoa’ sounds like a traditional-kind of song, judging by the beats, and the pace Harmonize is chanting the lyrics.

The Swahili used in the song is deep, you won’t understand a thing if you are not a master of the language, but no worries, you’ll just dance to the beat.

Like has been his recent trend, Harmonize has only released the audio version, with the video expected later. A few hours after it premiered, the song is doing extremely well with over 70,000 views on YouTube.

Harmonize has proved his critics wrong, as most people expected him to become irrelevant following his departure from Diamond’s Wasafi record label. However, he has grown tremendously, and has been consistently releasing massive hits.