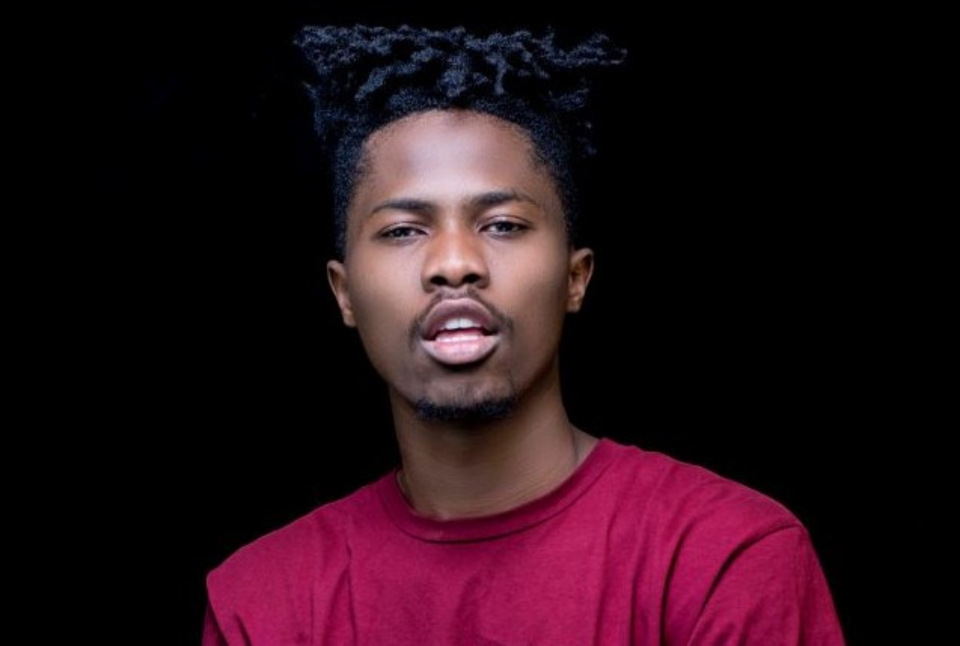 As part of the young musician’s plan to give back to society, specifically Fadama, a suburb of Accra where he grew up, Kuami Eugene holds an annual concert to entertain the community members and also share in his success.

This year’s concert, which took place at the Fadama school park at 7pm was in connection with the celebration of lynx entertainment signee, Kuami Eugene's birthday as he turned a year older Saturday, February 1, 2020.

It is in sharing in his Kuami Eugene’s 23rd birthday celebration and showing support to a brother in the music industry that Hiplife artiste, Emmanuel Kwesi Danso Arthur Junior, popularly known in showbiz as Kwesi Arthur made an appearance at the Fadama Boy Concert. Reports show that the young musician took fans on a music ride that night.

Fans also went gaga and sang along as the ‘Nobody’ hitmaker lead them through the acapella section.