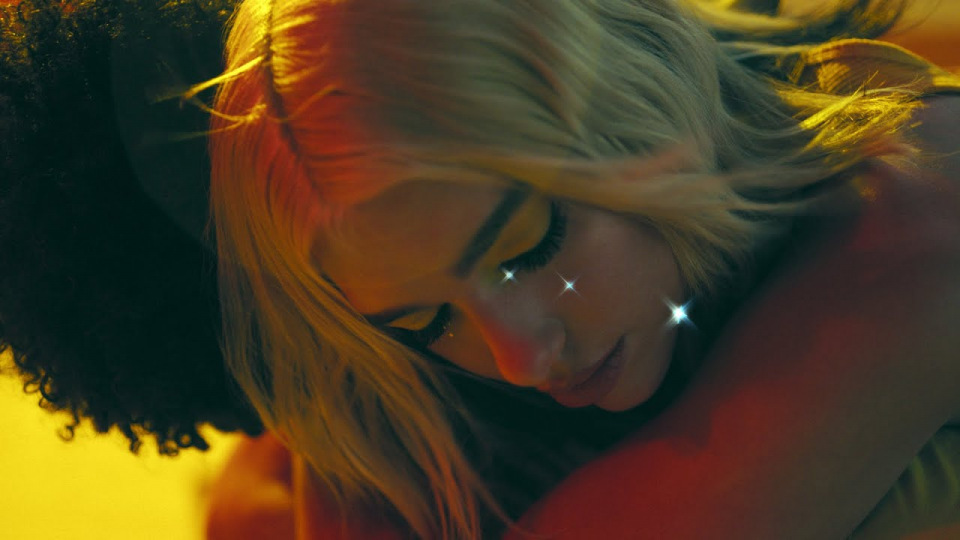 Dua Lipa has been creating a lot of buzz around her forth-coming album, Nostalgia. We have known her for her melancholic anthems, IDGAF and New Rules. With this new song off her album, she is definitely taking a new route with her music.

Dua Lipa has released the single ‘Physical’ and it is without doubt physically engaging. Physical is really a feel good song that will get you vibing with Dua Lipa in that same fun element. Even Dua Lipa’s voice has an audible shift from melancholy to fun in this particular single.

The Canada directed video however keeps up with Dua Lipa’s monochromatic leaning in both clothes and props on set. She switches from green, yellow, lime, and orange and really almost every colour. She mirrors the set to create the illusion of many people in a single frame which is also somewhat signature to her.

The song takes us back to the Madonna pop era with the arrangement of this song. The choreographer included some ol’skool moves too like the Carlton. Physical has a lot of dancing from one set to the other; everyone is just having fun in the video.

If ‘Physical’ is the yardstick for this new album, ‘Nostalgia’ is definitely everything we have been hoping to have lived through the Madonna era. Catch a vibe with Dua Lipa on ‘Physical’.