Kwabena Kwabena Makes a Come Back 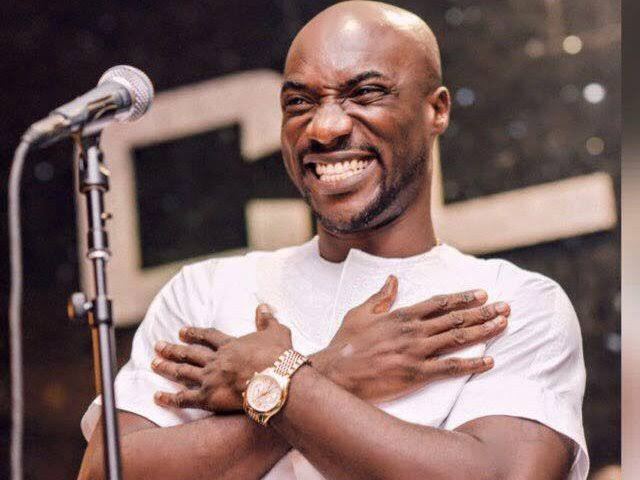 Popular highlife artiste and song writer George Kwabena Adu, aka Kwabena Kwabena, is making a comeback after a short break.

The highlife artiste has been working behind the scenes while on break and is currently set to release his sixth studio album titled Fa Me Saa in April, this year.

His consistency as an artiste has made a tremendous impact, motivating and inspiring many music lovers who believe his songs are very good.

He happens to be one of the few young dedicated highlife artistes in the country who are working tirelessly to put Ghanaian music on the world map.

According to him, he went on a short break to study the trend of the music industry as well as work on his craft, to enable him create a better connection with his fans.

“After five albums, I needed to start all over again, see what's happening and see how I can connect with my fans again,” he said in an interview with JoyNews.

Kwabena Kwabena, who is billed to perform at this year's edition the Joy FM Valentine's Day bash, dubbed 'The Love Experience', stated that he was ready to bounce back after his break, adding that his sixth studio album would be released this year.

All of Kwabena's songs are easy to sing along and considering the kind of message he is sending to the youth, one will easily be motivated to sing along.

With a number of danceable hit songs to his credit, Kwabena Kwabena shot into the limelight with his maiden album titled Aso which he featured Kontihene in 2004.

Three of the songs were used in the soundtrack of Sparrow Productions' movie titled The Perfect Picture.

Some of his hits include Ka Kyere Me, Trodom, Adea Waye Me, Fakye Me, Me Ne Woa among others.

He has being featured by Tinny, A-Plus, Nkasei, Kontihene and a host of other acts.

Due to his strong passion for philanthropic work, he set up the Kwabena Kwabena Save a Life Foundation which has hosted a number of charity concerts to raise funds for the National Cardiothoracic Centre.