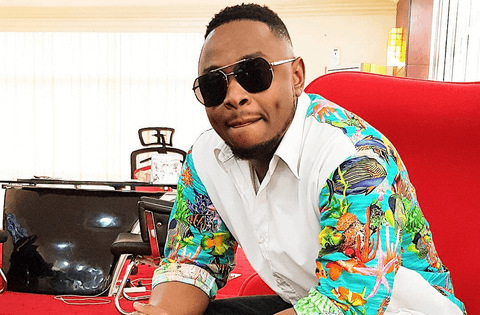 Ommy Dimpoz dropped the original ‘Kata’ track at the beginning of the year and he featured fellow Tanzanian Nandy. The track was received with open ups,racking a staggering  million plus streams. The ‘Kata Remix’ maintains the same infectious beat as the original as well as the infectious hook generated by Ommy.

This week has been a busy week for Khaligraph Jones. He recently released a successful ‘Yes Bana’ track featuring Bien and on the same week he features for Ommy Dimpoz on ‘Kata Remix’. Redsan hasn’t dropped any new tracks in the new year but fingers crossed for a new single from the veteran rapper.