The Voiceless Media To Honour The Legendary Abu Sadik 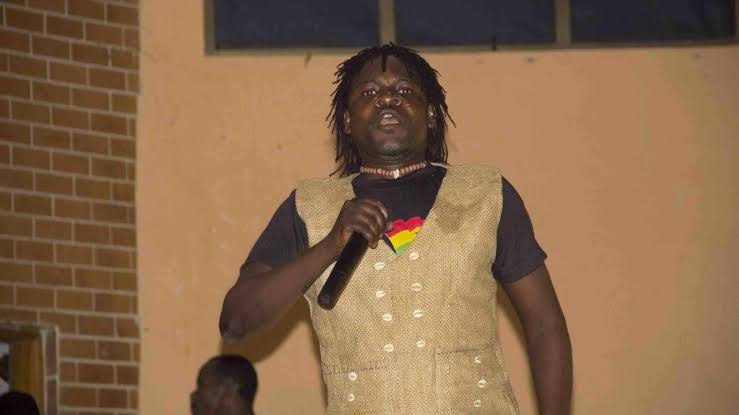 A Dagbani music legend, Abu Sadik known in showbiz as Policeman is to be honoured by the management of the Voiceless Media and Consult in Tamale next month for his contribution to the development of Dagbani music in the Northern Region and beyond.

Speaking to the media in Tamale, Chief Akilu Sayibu of the Voiceless Media fame explained that Abu Sadik has contributed to the development of the Dagbani music for over two decades and the time has come for him to be acknowledged and honoured for his huge contributions to the society through music.

The legendary Abu Sadik has over the years through his music served as a source of wisdom, inspiration, guidance and motivation to many and deserves the honour to be done him by the Voiceless Media.

His music has brought happiness and stability to families and communities over the years for which reason he will be recognised at a brief ceremony in Tamale next month.