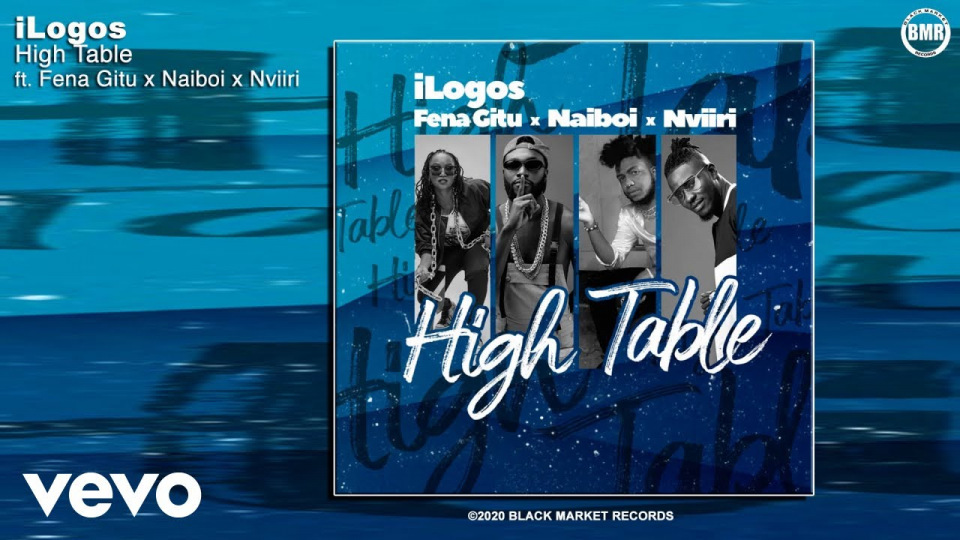 Kenyan musicians have started 2020 with a bang, dropping massive hits, week in week out, in a bid to fight competition and create a name for themselves.

While so many songs have been released just a month into the new year, not all of them end up being big tunes, and dominating the airwaves.

Earlier this week, renowned producer iLogos music dropped his first song of the year ‘High Table’ featuring; Fena Gitu, Naiboi and Nviiri. The song is a big tune judging by the caliber of the artistes involved in it.

It is a club banger, and describes what happens on the high table in the club, when the four artistes get together to unwind.

The transition between one verse to another is flawless, you’d think the musicians involved have been working together for years. The beats are also on point, you’ll want to listen to it over and over again.

Unfortunately, the song has not been well publicized online. A week after the audio version premiered, it has only managed a mere 163 views on YouTube.