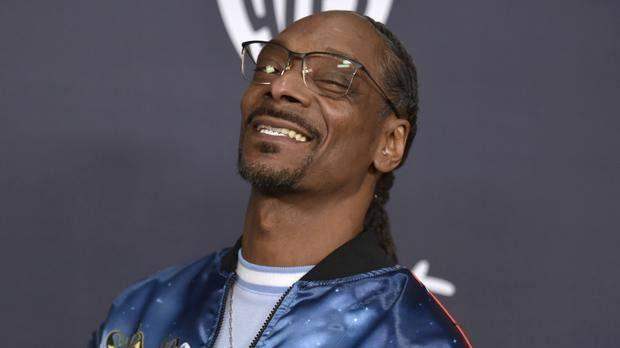 Rapper Snoop Dogg has signed a petition to change the NBA logo to honour the late Basketball legend, Kobe Bryant.

The National Basketball Association’s logo currently features the silhouette of the legendary Jerry West, but now there is a call to feature Kobe on a new design following his tragic death in a helicopter crash over the weekend that claimed the lives of eight other people, including his 13-year-old daughter Gianna.

The Change.org petition’s creator Nick M. wrote: “With the untimely and unexpected passing of the great Kobe Bryant please sign this petition in an attempt to immortalise him forever as the new NBA Logo.

“I wish Kobe was still here and I never had to make this petition to begin with. But sadly that isn’t the case, my condolences go out to the Bryant family and everyone who was involved in this accident. Once again thank you all.”

The potential new branding – which was created by designer Tyson Beck – has already gathered a lot of support with 1.3 million people already signing, including hip hop star Snoop.