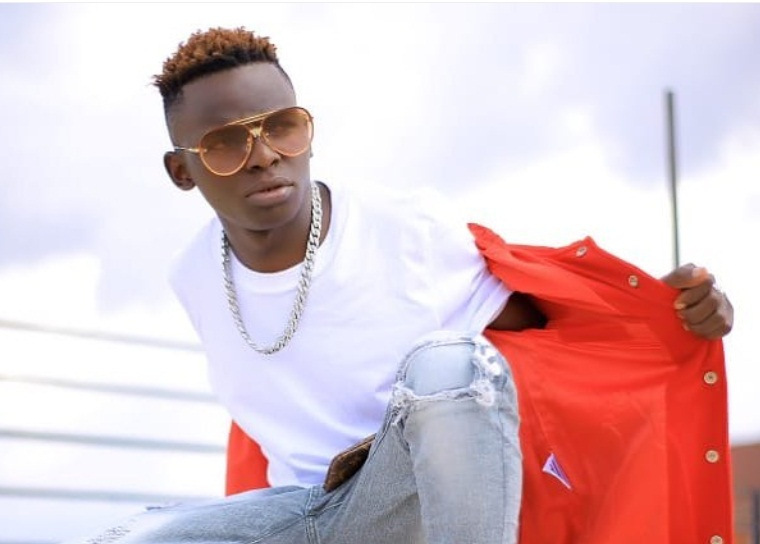 Who is John Blaq?

John Kasadha, popularly known as John Blaq is a Ugandan musician, song writer and entertainer. He was born in 1996, and brought up in Jinja, Uganda. During his childhood years John Blaq faced several challenges, but none of them deterred him from going after his dreams. He is now a fast-rising star in the Pearl of Africa, and has been creating debates on various social media platforms, thanks to his great music. 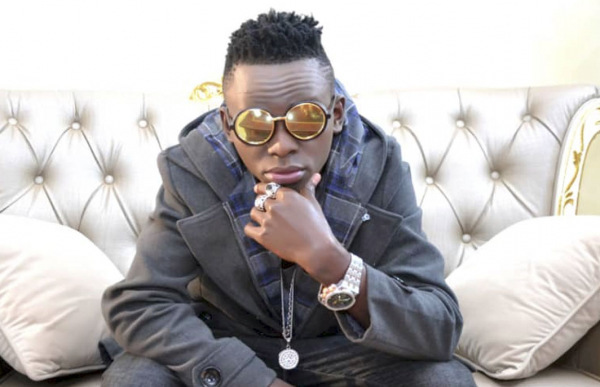 Like most successful musicians, John Blaq began his journey during his teenage years, participating in High School music challenges, most of which he won. After releasing that he had a talent in music, he decided to pursue it as a profession.

He debuted the competitive Ugandan music industry in 2018 with his first track dubbed ‘More Fire’, recorded by Buddies Studio under the guidance of producer Andy Music. The track did well, and introduced Blaq to Ugandans, and music lovers across East Africa, and the entire continent.

Following a successful debut, he released his second track ‘Tukwatagane’ which helped him establish himself as one of the best upcoming musicians in the country. After ‘Tukwatagane’, Blaq has been dropping one major hit after the other, and has now become a household name in the Ugandan music industry. 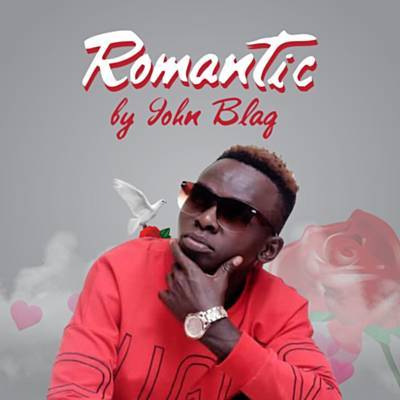 Since his debut in 2018, he has produced two albums dubbed; ‘Makanika’ and ‘Best of John Blaq’.  His top tracks include; Romantic, Makanika, Sweet Love, Obubadi, Do Dat, Program, Replace Me, Nekwataako, Ebintu byo among others.

Having debuted in 2018, John Blaq has been in the industry for almost 2 years. Not many musicians have been able to achieve what Blaq has done so far. Despire being young musically, he has worked on his brand, and is currently one of the most followed, and sought after musician in Uganda. It is, however, not clear how much he is worth.

In September 2019, he signed a promotion deal with  giant Soft drink company Pepsi. 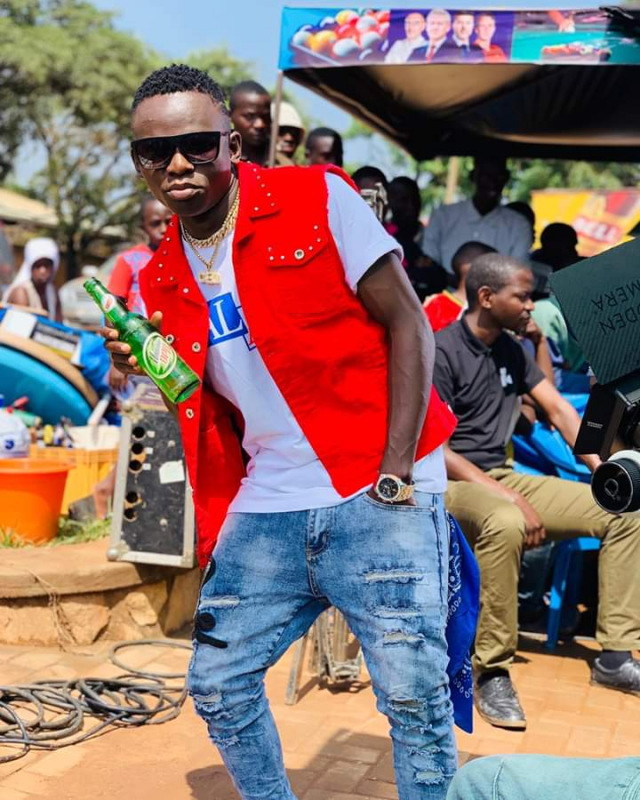 A year after his official debut, John Blaq dominated 2019 Awards in Uganda, bagging a total of 7 awards from three different award galas. He won the Must Watch Talent Artist during the 2019 HipiPo Music Awards, and bagged Best DanceHall song ‘Tukwatagane’, Best Dancehall Artist, Best Break Through Artist, in the 2019 Zzina Awards. 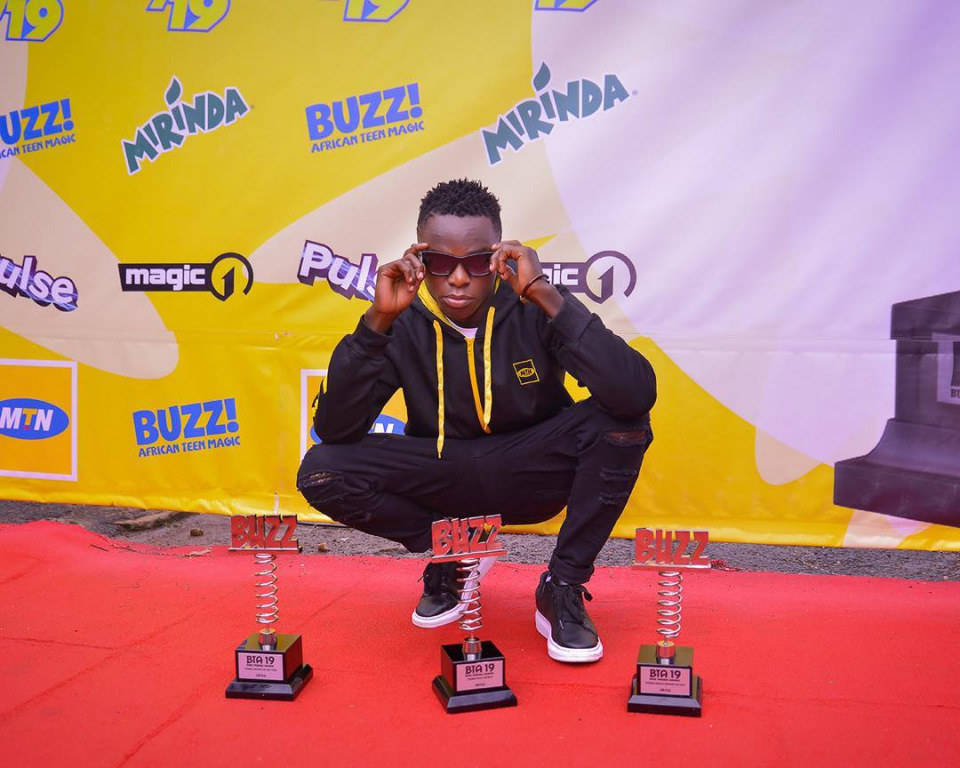 Blaq has managed to keep his relationships public. Very limited information is available on his private life.