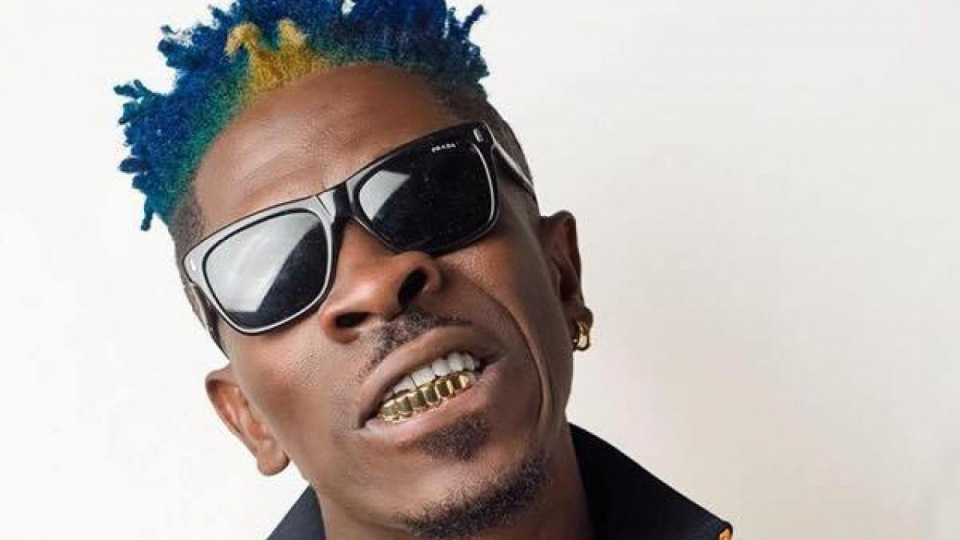 Charterhouse Ghana, organisers of the annual Ghana Music Awards have once again come clear on their stance with regards to the fate of Shatta Wale and Stonebwoy with regards to 2020 VGMA nominations. According to the organizers, all that ensued on the night was a big surprise to them especially, the behavior of dancehall artiste Shatta Wale during the 20th edition of the event which brought proceedings to a temporal halt and put the image of their brand into disrepute.

Engaging the press on Thursday, January 24, Theresah Ayoade, Chief Executive Officer of the event company recalled to the media interactions they had with Shatta Wale prior to the event. She also mentioned that this happened after the organization had taken a decision to include the dancehall artiste who had been barred from the scheme for insulting it, because he had on countless occasions shown remorse.

After series of meetings with the self-proclaimed dancehall king, Shatta Wale promised to be on his best behaviour.

“He apologized publicly, came to the office several times with several entourages. So, when it was time for this 20th anniversary celebration, we decided to give him another chance,” she said. “We had a one-on-one session with him and he promised me personally that ‘all those issues are gone, he was young then, now he’s older, he’s grown,” Mrs Ayoade said.

Ghanaweb reports that Mrs. Ayoade mentioned that the demeanor of Shatta Wale was evidence he was a changed man. Nonetheless, Charterhouse wanted him to sign an undertaken in order to be rest assured but that was not realized.

“We did everything we could to ensure that we’re on the same footing… After the Xperience Concert, we called him back to the office that ‘some of your guys were being too rough so we are not happy about that. We want you to assure us…’ It shows the kind of engagement. It wasn’t the normal type of engagement,” she said, stressing that they were shocked he broke his promise on the night.

“We were all taken aback. We saved him his five seats just like Stonebwoy. There are things you’d regret but you cannot beat yourself over it. We had saved his five seats for him; he said his father to his father and sister to come and sit in the seat. The rest of the three seats remained empty the whole night [thinking] Shatta Wale was coming to sit on his seat… We didn’t anticipate that going to sit with his fans meant they were planning something.”

Charterhouse Productions Limited – the organisers of the annual Vodafone Ghana Music Awards – on January 9 announced nomination entry for the 2020 edition but surprisingly the two dancehall giants would not be eligible to file for nomination due to their indefinite suspension form the awards.

The two were banned indefinitely from the awards scheme, stripped of all the awards they won last year and asked to return the plaques after they disrupted the 20th edition of the even after they were involved in a misunderstanding that resulted in Stonebwoy pulling a gun on stage at last year’s event.

After, the two have shown remorse by settling their issues and come to a truce. However, the organizers of the award are still holding on to their punishment for the two.