Ethic Back With New Song ‘Soko’ 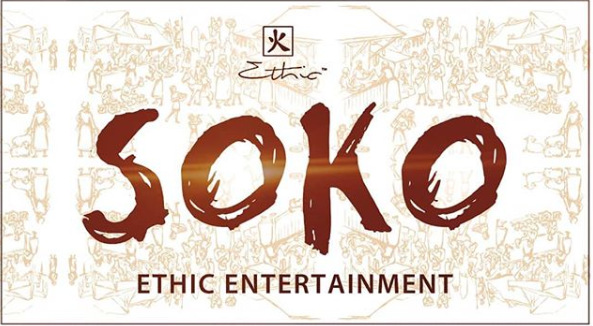 The group which had gone for almost two months without releasing a jam, released ‘Soko’ acouple of days ago, and it justifies the group’s silence.

As they promised, the song is a banger, the beats are awesome, and the chants are out of this world.

Like all the other songs, unless you are sheng enthusiast, you won’t get anything, but then again, that is what their fans love about their songs.

So far, only the audio version has been released, with the video expected later.

‘Soko’ is doing extremely well online with over 116,000 views on YouTube, three days after it premiered.

Despite being silent for some time, Ethic has started the year on the right gear, and if they keep it up, 2020 will surely be their year.