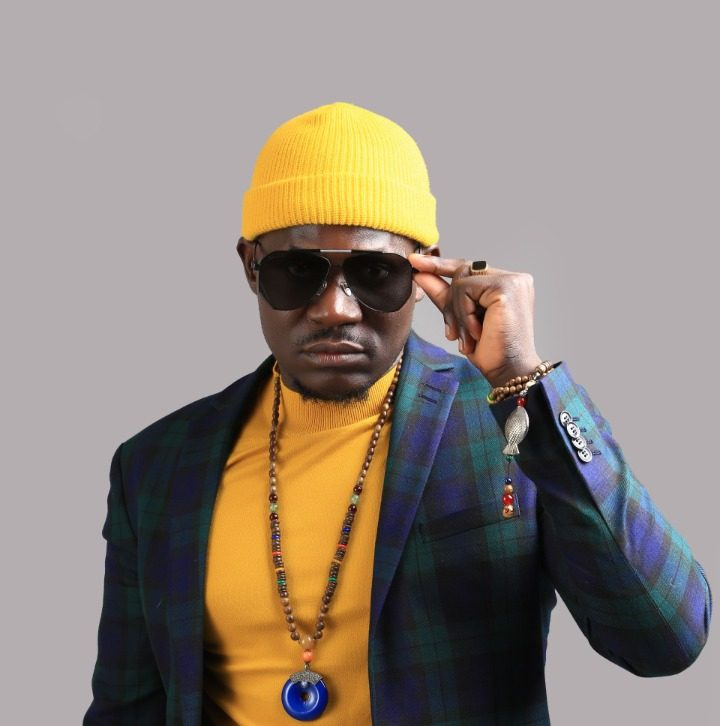 Lubi Lubi is a name you may hear so often henceforth. The South African based Ugandan singer has returned home to concentrate on his music passion that has turned into a career.

Lubi Lubi has lived in South Africa since 2014 and has mostly been a song writer until his ‘Kansasanye’ where he feels his singing passion should come alive. He has promised many more songs this year off his upcoming album of 8 songs like Kutama and some South African house songs that you will love.

The audio was produced by Laura Vdh and the visuals were shot in South Africa by Ugandan videographer Oneal Eyes.