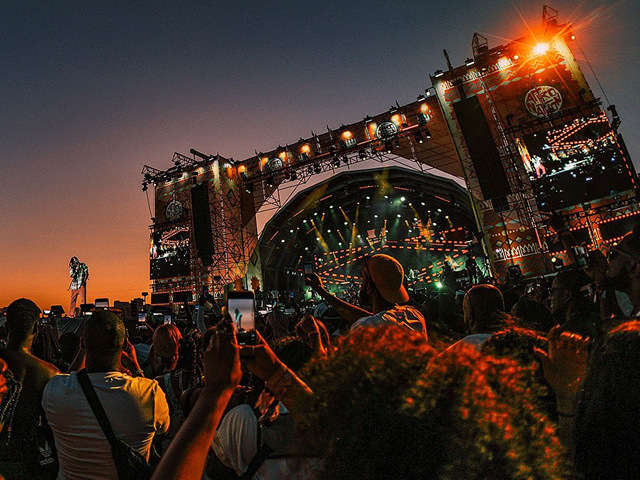 Following its success in Ghana in December last year, Ghana is determined to host one of Africa’s biggest end of year event, Afro Nation, for the next five years.

The good news, which has been received very well by several Ghanaians including entertainment critics was first announced by the Director of the Danquah Institute, Gabby Otchere-Darko.

“…this means, investors, entrepreneurs, small and medium-sized businesses have at least a five-year investment plan to focus on to exploit well the anticipated annual Christmas traffic,” he wrote on Twitter.

Speaking to Joy News Channel in Ghana, the Executive Producer of Afro Nation Ghana, Ruddy Kwakye, said that the organisers have seen the impact of holding the event in Ghana which has influenced their decision to extend.

“At the moment they have signed the MoU, however, the team is yet to decide on the finer details including where the event will take place, who and what will join in the festivities,” he stated, Tuesday.