GHANA: Stonebwoy Finally Opens up on Cold Reception in Nigeria 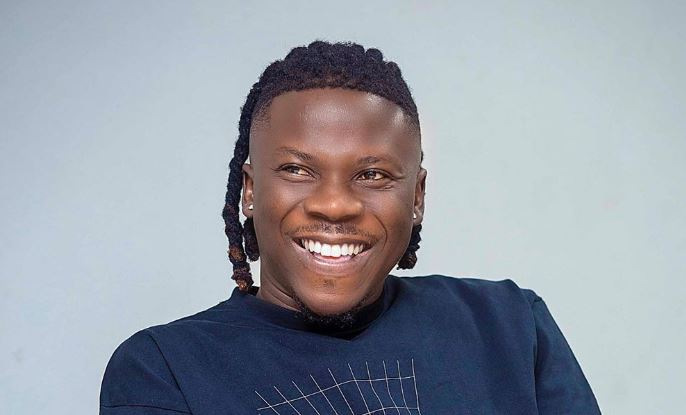 Last week, there were reports and social media conversations about how Nigerians treat Ghanaian musicians when they visit their country.
The case in point was how they reacted to Stonebwoy during his performance at the Soundcity MVP Awards in Nigeria. According to many disappointed Ghanaians, Nigerians pretended not to enjoy Stonebwoy or even know hm.
But despite the seemingly ‘unmoved’ posture of audience at the ceremony that was held at the Eko Convention Centre in Lagos during his performance, Stonebwoy insists he did so well.

He told 3FM’s MzGee in an interview that although the audience appeal was not as compared to what he receives in Ghana, it does not in any way suggest his performance at the event was below par.

“I know the performance was electrifying,” he boasts. “It was an awards night and the best was what they put there,” Stonebwoy said.

“Ghanaians will continue to have this conversation every time… So many factors come to play when this conversation comes. We have to be very mindful of a lot of things to be able to continue to speak or judge. My performance was one of the best for the night. The people loved it but from what you saw, it’s not what will indicate as the usual Stonebwoy show would have been like. We should not be quick to jump into discussions. I understand the submission and I also expect some level of understanding from the masses,” the dancehall artiste added.

The disappointment started when a video clip which captured the performances of Stonebwoy and Kuami Eugene at the Soundcity MVP Awards went viral. In the said video, the audience sat faintly aloof throughout the performance period.