Boondocks Gang, Sailors and Magix Enga Team Up for ‘Kawazim’ 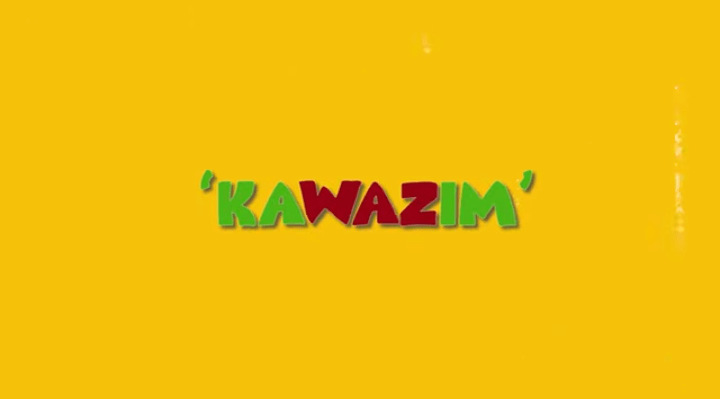 The three; Boondocks Gang, Sailors, and producer Magix Enga have all given their ‘A’ game, and produced a mushap of the individual brands.

One of the standout feature in the song is the beats, the lyrics are not one of the best, but the beats will keep you rewinding the song.

So far, only the audio version has been released.

Barely a day after it premiered, the song has elicited massive debate online, and garnered over 47,000 views on YouTube, placing it among the top trending videos on the platform locally.

Boondocks Gang has without a doubt started the year with a bang, having dropped and featured in over seven songs in a span of three weeks.

Magix Enga is also making a kill, having released a number of songs, featured in several others, and produced a couple of other jams.

Most Kenyans thought that 2019 was the year of gengetone, but by the look of things, much more should be expected this year, judging by the energy several groups and musicians have exhibited so far.