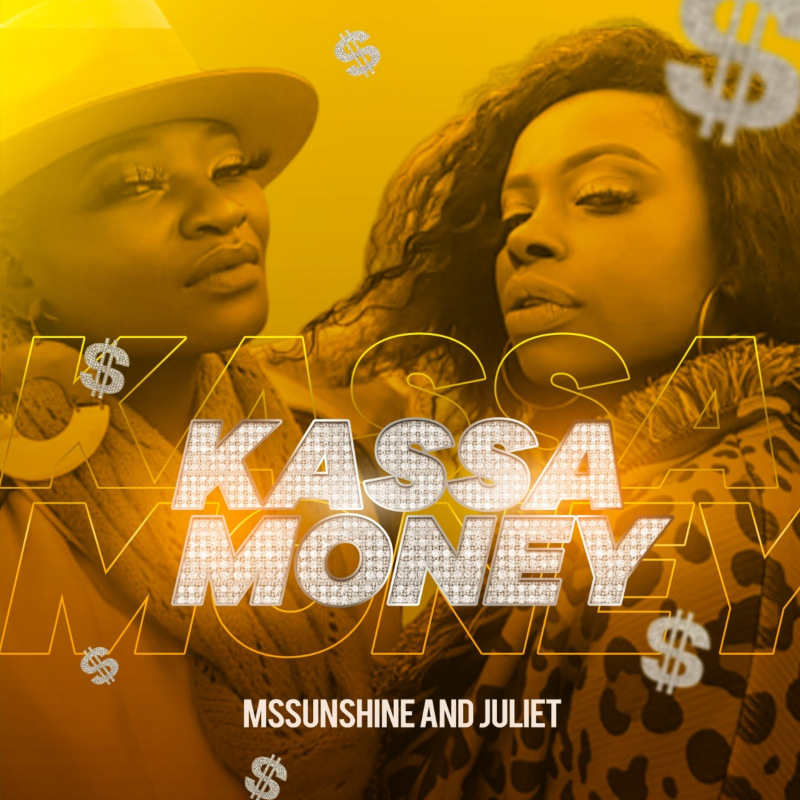 Kassa money is the manifesto for the hustle in the year 2020. 2020 is a year of reaping and through the song the artistes want to encourage the go-getters not to lose hope but to keep on fighting and work towards achieving their dreams. The message is that all dreams are valid, no matter where you are from! The song is not only meant to inspire but prove that all things that we think of and work on are achievable. The bottom line is that money is just energy; it always moves, so one should not get hung up about the present situation.

As Africans, this is clearly evident by the number of artists, producers, and actors from foreign lands who are now being recognized on the world stage. This is not only inspiring for other foreign artists but equally motivating.

Ms. Sunshine is a Kenyan Afropop singer, songwriter, and producer residing in Belgium. She is the founder of Sunny Music Records and has been writing, recording and performing her own music since 2010. Her popular singles include “Riding Low Low” (2017) and “Mama Africa” (2013) which have continued to bring new fans to her already exceptionally enthusiastic following.

Her musical style is as “a prime illustration of Neo-Afro Soul, in that it focuses on the contemporary styles of the genres soul, hip hop and reggae, and sends out a deeper message as opposed to common or commercial music. Ms. Sunshine’s main artistic influences include Erykah Badu, Jill Scott, Lauryn Hill, Miriam Makeba, Suzanne Owiyo (Kenya), Muthoni the Drummer Queen (Kenya), the late Oliver Mtukudzi (Zimbabwe), and Alpha Blondy. In music production and writing process she takes elements from each of these and adds her own sunny personality With an emphasis on danceable beats, happy melody lines, and more of the usual uplifting, empowering lyrics.

Juliet Ochieng is a, singer, actress, wife & a mother to two girls and entrepreneur who has made an impact in both the entertainment and modeling world both here in Kenya and worldwide; she was crowned Miss World Kenya in 2004 and also won the sexiest woman in Africa during the Miss World finals in China in the same year. She is also the holder of the Miss Personality and Miss Vibrancy beauty pageants.

She has a jewelry line AREKE by Juliet. Juliet comes from a theatrical family, a factor that has contributed to her passion for acting and singing. She launched her music career in 2009 when she released her first single Jahera Na and has been working with local and internationally renowned producers. She has also collaborated with key industry players like the Kenya based rapper King Kanja and the talented Akebulan from the Democratic Republic of Congo in their hit song, Mascara & King of rap, Collo in the song 'the way you love me'. Her other singles include 'Whatchu Say' and 'Oting'owa.'
Her style of music varies from afro-pop, hip-hop, R&B, soul music, and ragga tone
As an actress she has featured in and produced a long list of TV series including 'Mascara' and the movie 'Brother Jekwu.'