GHANA: My aim is to win a BET - Empress Gifty 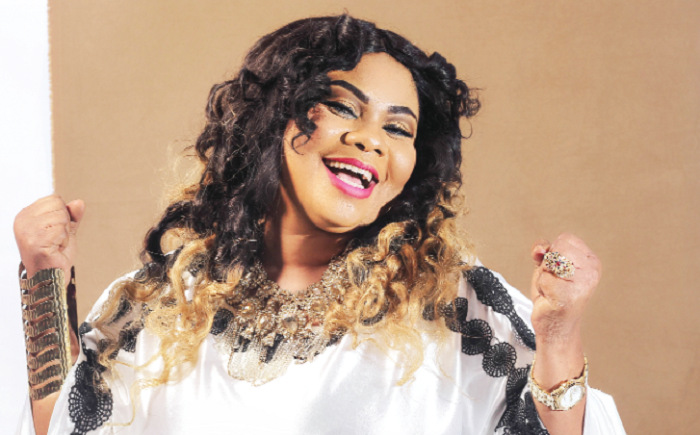 Ghanaian gospel singer Empress Gifty Adorye, formely known as Gifty Osei, is not only aiming for awards in the Ghanaian music industry as the singer says she is working so hard to win a BET award soon.

“I will do my best to be on the red carpet of BET and take part. This is not about standing on the Red carpet alone but also be announced as winner,” the outspoken musician said on Accra 100FM’s Entertainment Capital.
Ever since Ghanaians started receiving nominations at the prestigious award ceremony, no gospel musician has been nominated before.

Going on, Empress Adorye also bemoaned the rate at which Ghanaian musicians have to pay DJs and presenters money before their songs are aired on TV and Radio.

Gifty observed that DJs are always reluctant to play musicians’ songs when money is not paid, a situation she described as disturbing because upcoming artistes do not have the means to pay all DJs before their songs could get played.

“Our main challenge as musicians in Ghana is payment of payola after a release before one can have his or her songs played on air,” she bemoaned.