GHANA: This is how Stonebwoy replied Rex Omar over VGMA ban comment 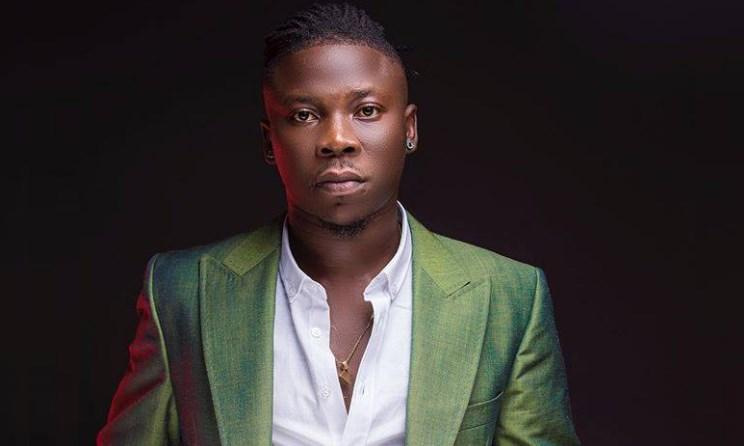 Popular Ghanaian dancehall artiste and president of Bhim Nation, Livingstone Etse Satekla, known in showbiz circles as Stonebwoy, has replied legendary Ghanaian highlife legend, Rex, Rex Omar, over a comment he made last week about the call from Ghanaians for the VGMA board to lift the ban placed on Stonebwoy and Shatta Wale as a result of their actions last week.

Rex Omar asked the board not to heed to any call and change the rules for Stonebwoy and Shatta Wale as that will not make the music industry grow. Rex Omar’s comment may have not gone down well with Stonebwoy.

It is on the back of this that Stonebwoy has asked Rex Omar who also happens to be the boss of Ghana Music Rights Organization (GHAMRO) to focus his attention on his job rather than poking his nose into his affairs in regards to the 2020 VGMA.

“I believe he is the boss of GHAMRO or whatever it is. He has work to be done at GHAMRO. He can actually leave VGMA matter for VGMA except he is part of the board,” he told MzGee, a host of one of TV3’s entertainment shows.

Charterhouse Productions Limited – the organisers of the annual Vodafone Ghana Music Awards – on January 9 announced nomination entry for the 2020 edition but surprisingly the two dancehall giants would not be eligible to file for nomination due to their indefinite suspension form the awards.

The two were banned indefinitely from the awards scheme, stripped of all the awards they won last year and asked to return the plaques after they disrupted the 20th edition of the even after they were involved in a misunderstanding that resulted in Stonebwoy pulling a gun on stage at last year’s event.

The awards board for last year’s edition therefore decided that they should be suspended indefinitely as their actions brought the name of the event into disrepute.