GHANA: We Like to Perform Live Band than Miming - Dope Nation 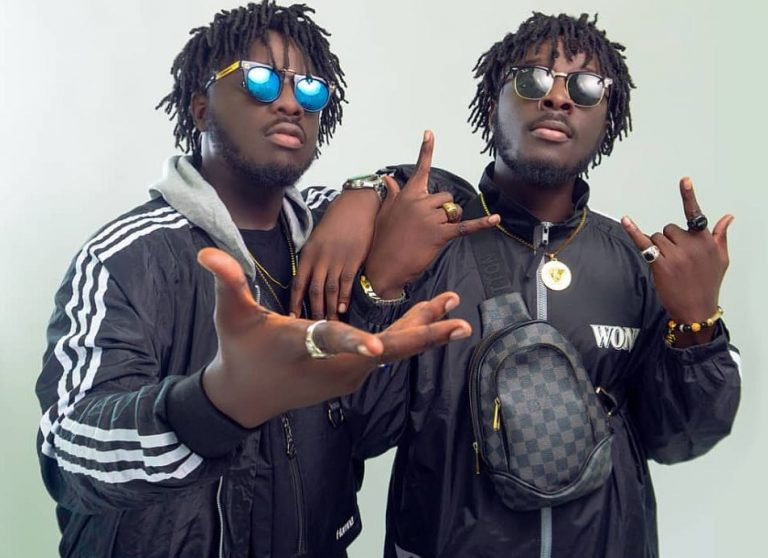 Rising Ghanaian twin musical duo, Dope Nation, have stated that they usually prefer doing live performances than mime on stage. According to the duo, they do not want to be known as miming artistes.

Dope Nation revealed this when they spoke to SVTV Africa’s , DJ Nyaami . The Soundcity MVP Award winners also told the host that, even though they do not get the chance to rehearse with a live band, they most often perform using live band than miming.

“Oh yeah, we’re producers – funny enough we don’t really get the chance to rehearse with a live band for performances but once we get there we do our thing because we are producers ourselves and we know how it goes, ”B2 said.

“For miming, as an artiste, you’re not supposed to mime – what you are to do is, as a producer; you must get a performance-dab, the one without the vocals only the beat and the backings. S, you can do your freestyle and everything will be normal. But for us, we never mime even before we started dropping our hit songs; we ride on beats and all that, so we never mime,” Twist added.

At the recent Soundcity MTV awards, Dope Nation were the only Ghanaian artistes to have won an award. The duo were awarded the best duo category in Nigeria.

Their current hit is titled 'Confam' featuring Medikal, and it is enjoying massive airplay on most of the local radio stations.