UGANDA: David Lutalo Brags About Being a Threat to Ugandan Artists as He drops New Song, 'Amelida'. 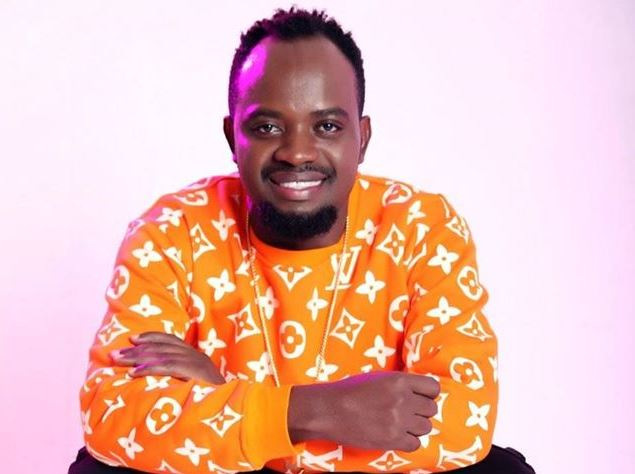 Ugandan artist, David Lutalo feels he has attained that high status in the music industry making him a big threat to his fellow artists.

Speaking in a TV interview, the 'Sente' hit maker has revealed that he is a headache to almost every big artist in the country. This was in response to the question directed to him as to why he was not listed on Bebe Cool's 2019 list of best artists.

"I'm every artist's threat. Every artist that sings in the studio has to think about David Lutalo when he is going to record." he bragged.

This comes few days after singer, Ronald Maro called him out for trying to sabotage his 'Anjagala' concert by staging a show on the same day.

The Da Hares CEO who is gearing for his 'Tugende' concert slated 31st January at Hotel Africana has released yet another song for his fans.

Titled 'Amelida', the new love song was produced by Yaled at Double Kick Studios. The visuals were directed by Darlington Kelenge of Zero One Media.