UGANDA: Bebe Cool has no Right to Rate Artists' - Ziza Bafana Speaks out. 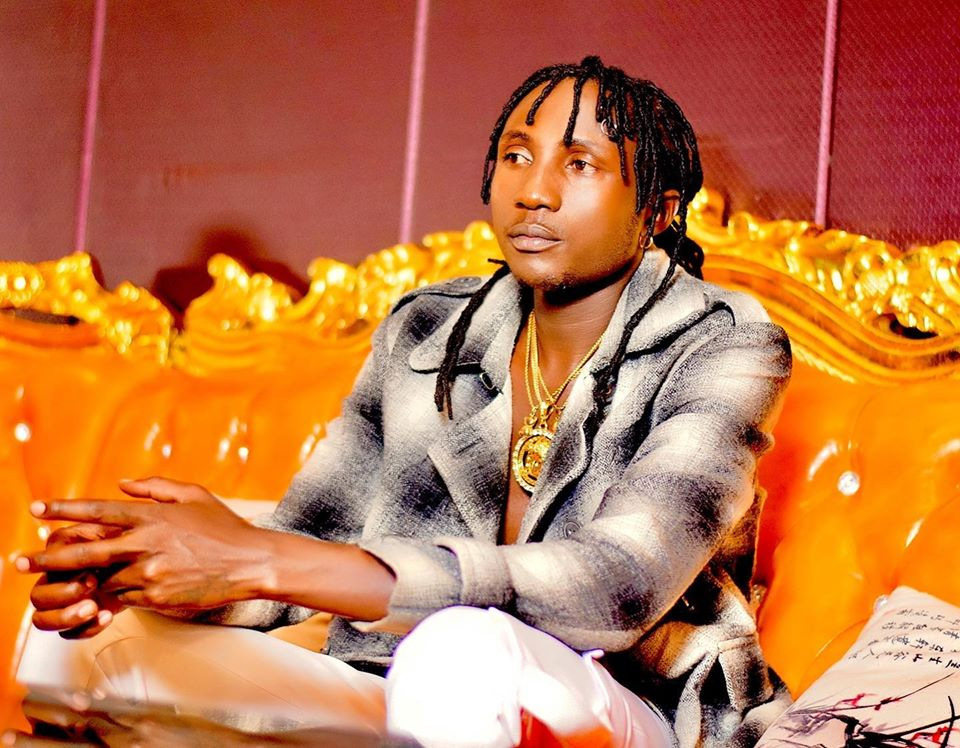 Earlier this month, the Gagamel singer released a list of his best artists in the past year and Ziza Bafana did not feature.

Speaking on an interview on NTV, the Ugandan Ragga/Dancehall artist has rubbished the list saying Bebe Cool has no right to rate artists.

'Bebe Cool has no right to list the best artists. Let him first write down his personal belonging, count the number of children he has, the houses he has built and leave musicians out of it,' Ziza Bafana said.

Also addressing the 'Wire Wire' singer's claims that the music industry has been consumed by drugs, Bafana was not happy with the claims.

"Bebe Cool said he is fighting against drugs in the music industry but he drinks beer a lot. Who has ever told him that his music is for drunkards? He just does not have anything important to do because for the years he has been in music, we expect him to have achieved a lot like a music school, mastering an instrument or even bringing MTV down here in Uganda."

Ziza Bafana further advised Bebe Cool to refrain from bragging and let the music speak for itself.

"Great musicians do not talk a lot. Take an example of the Afrigo Band, they do not brag."
Ziza Bafana said all this while premiering his latest song, 'Ndiisa Mpola'.

‘Ndiisa Mpola’ was produced by Brian JJ and the video was directed by Simon SPK. Watch it here: