UGANDA: Spice Diana Makes Come Back again with 'On You' Video to Kick start 2020 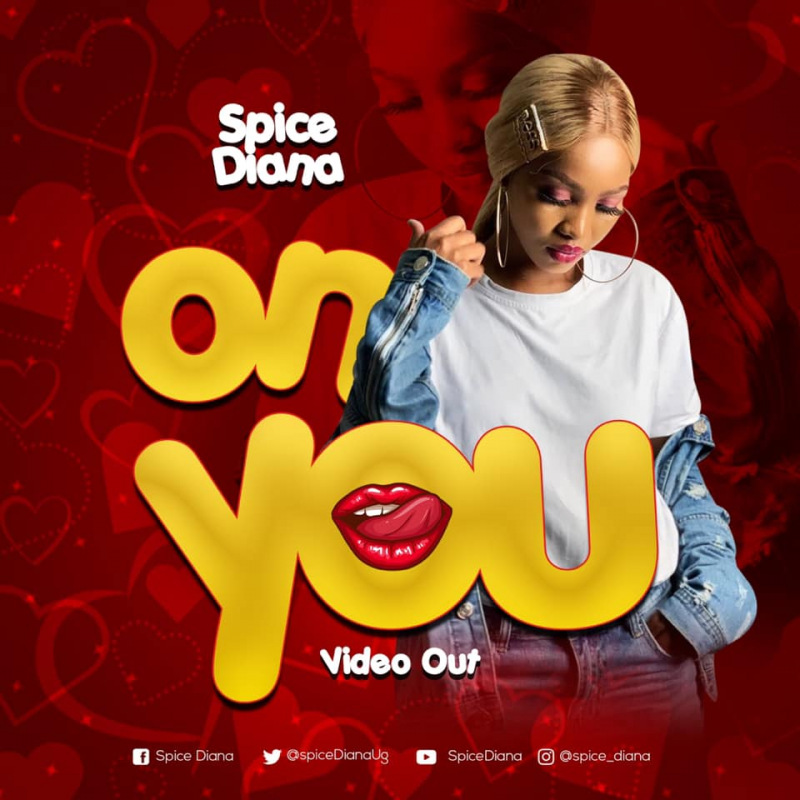 When Gagamel International boss, Ssali Moses alias Bebe Cool said Spice Diana takes second place (after Sheebah) on the list of the top female artists in Uganda for the past three years, he surely did not lie.

Spice Diana dominated the industry last year with hit songs like, 'Omusheshe', 'Jangu Ondabe', 'Mood', 'Tokoppa', 'Bilungo', 'Emmala', 'Nsitula', 'Best Friend' among others and this new year, 2020, she is still working hard to maintain her place at the top.

Born Hajarah Namukwaya, the Source Management diva started the year with a mega concert at Freedom City last Friday and it was a total sell out. All her other sub concerts in Jinja and Mukono were also massively attended.

Spice Diana has yet again blessed her fans with a brand new video for her hit single, 'On You' and her fans are already excited.

The audio was was produced by renown singer, songwriter and producer, Daddy Andre and the high budget three minutes video was shot in Dubai and directed by VJOJ of First Choice Films.