UGANDA: Ykee Benda Teams up with A Pass on 'Turn Up Di Vibe' (OFFICIAL VIDEO) 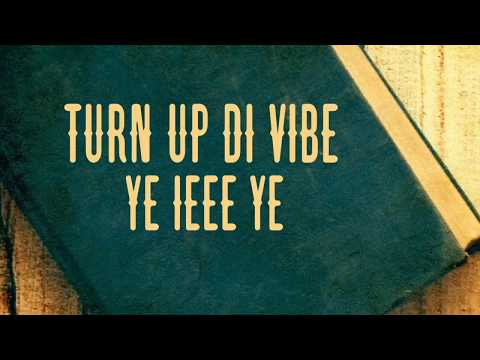 For a long time now, Ykee Benda and A Pass have been hyping their fans on social media about their new collabo. We have been waiting for the whole week and today, Monday, the duo have finally dropped the jam titled 'Turn Up Di Vibe' out of Mpaka Records.

Through their social medias, we got to know that A Pass asked Ykee Benda to pay UGX 10m in order to record this collabo together.
The audio was produced by award winning producer, Nessim Pan Production

'Turn Up The Vibe' was sang in Luganda and English and has an old-skool-reggae feeling that will get you up on your feet.

Let us take you back to the time when these two had their beef in July, last year and kept on trolling and throwing insults at each other on social media.

The trouble started when word begun spreading that Ykee Benda was to perform at the World Cup opening match in Russia. However, to the disappointment of many Ugandans, including A Pass, Ykee was no where at the much anticipated game.

The Dida Dada hit maker trolled Ykee Benda in a post saying, “Now that France has won the World Cup We are waiting for Ykee Benda‘s performance, a promise is a debt.”

Ykee Benda hit back in another post that indicated that he is already doing better than A Pass yet he is new in the industry.

The long standing beef finally came to an end in June when they decided to bury the hatchet. In a Facebook post, A Pass revealed
that two texted each other and decided that for the good of the music industry, they had to iron out their differences.

We are now enjoying the fruits of this union.