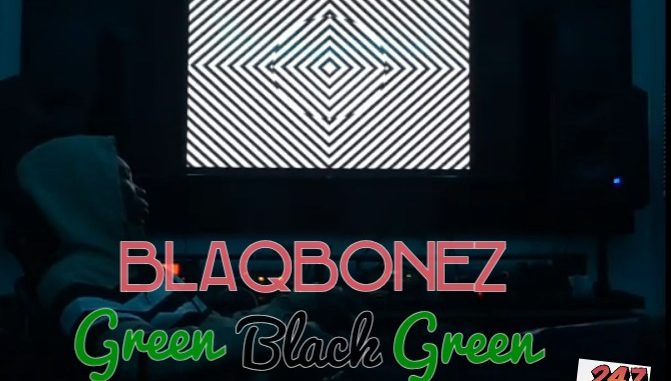 It's been a week since Khaligraph Jones released his ‘Best Rapper in Nigeria’. The hot track was a diss track about Nigeria’s Blaqbonez. The jab filled track was a result of Blaqbonez undermining and refusing to acknowledge Khaligraph as the best rapper in Africa, after Jones scooped the best rapper award at the recently concluded Sound City Awards.

Blaqbonez defends his honour and country by clapping back at the Kenyan Rapper with a new tune dubbed ‘Green Black Green’. The Nigerian tries to redeem himself on his new diss track , throwing jabs all over the Kenyan rapper. The two rap icons are one of the best rappers on the African continent and their two diss tracks illustrate their finesse and talent in the rap department , as both tracks are awesome.

Fans eagerly wait to see what Papa Jones might do next but the beef between the two rappers continues to entertain the Music World as both rappers bring their ‘A’ game to the table.