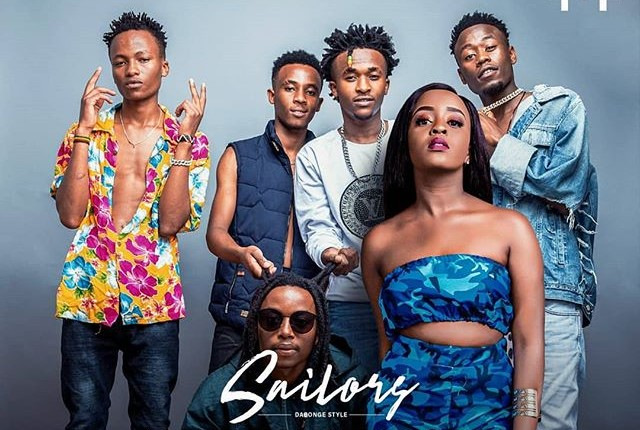 Kenya’s favourite gengetone group, Sailors Gang kicks off the new year with some new music. Last year, the boy band released some of the biggest hits in the Kenyan Music Realm. Songs like , ‘Wamlambez’ and  ‘Pekejeng’ racked more than two million streams ,establishing sailors as a top music group.

Most of last year, the crew had been on tour around Kenya  performing at live concerts. Sailor’s new jam is dubbed ‘Ni Tekenye’ and they take us to the sandy beaches of Mombasa for this sweet tune. They feature Kenya’s songstress , Nadia Mukami. ‘Ni Tekenye’ was produced by Vicky Pondis.

Sailors continue to impress with their serial hits. The boy band has grown their brand and music in a very short time span and ‘Ni Tekenye’ is already brewing a storm in the music scene .