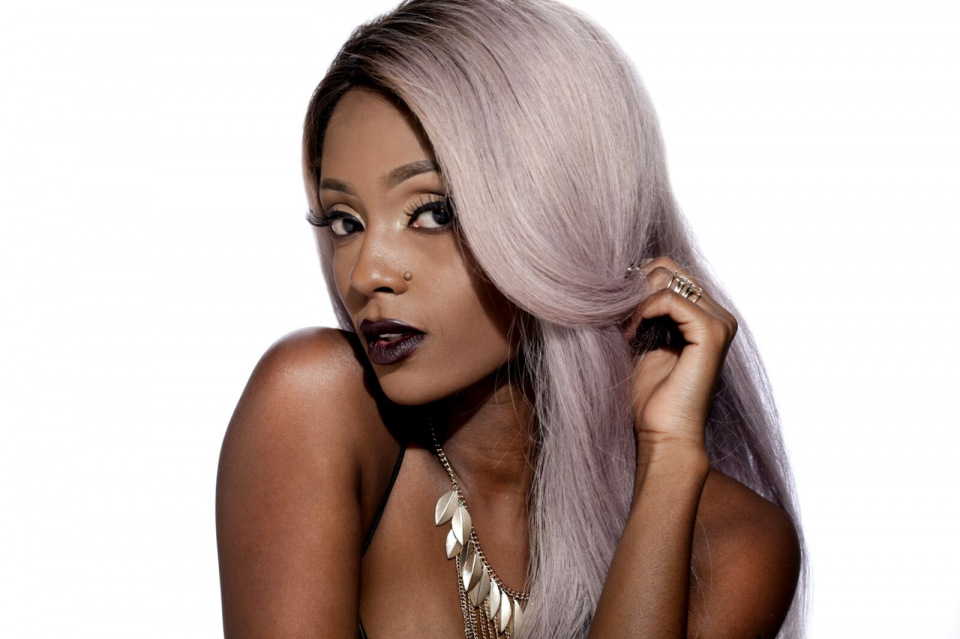 Vanessa Mdee announced the release of her podcast ‘The Deep Dive’ some weeks back. On the 2nd episode, she features Ugo Mozie and they talk about their experience as they try to infiltrate into the international scene as artists from Africa. This then brings up the issue of artists from elsewhere trying to get the essence of afro-beats and afro-style into their artistry not appreciating the role of Africans who inspired them or gave showed them the ropes.

Did you know that during live performances artists from Africa might and will be given poorer sound than artists outside of Africa even on the same stage? Vanessa debunks this by explaining about how hard African artists work but event organizers don’t reciprocate this with what they equip them. This was a pick from the last Global fest held in South Africa. Artists from the continent were accorded different sound from the artists from outside Africa.

Many artists from outside the continent are trying to get their afro-beat on and it involves featuring artists from the continent. And as much as some of them are black, there is a bit of appropriation involved when the artists use African artists to just create conversation without really giving the props. For example, Drake saying in his interview that he made afro-beats well-known dis-regarding the efforts of Fela Kuti and Wizkid who was already making moves before their collaboration.

Well afro-beats is quite the trend at the moment and we expect seeing more artists taking interest and actually walking into the scene. Just recently, Justin Bieber announced his interest in afro-beats for his new album.