GHANA: I Had no Idea Mzvee was Depressed - Kuami Eugene 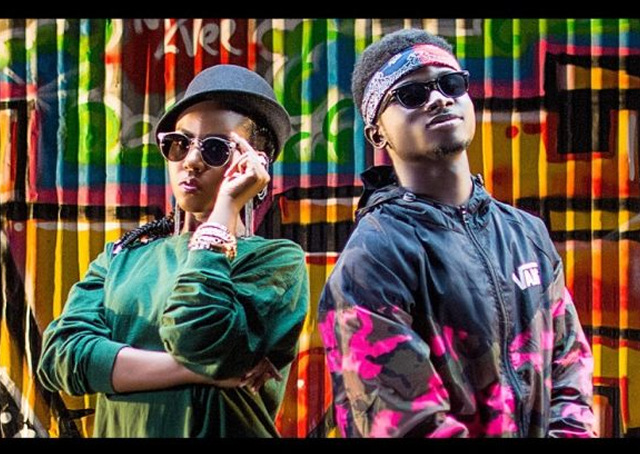 Mzvee's depression has become a big news in Ghana especially when everybody though she was doing fine. Most of her colleagues were shocked to also hear that. One of such persons is her former colleague at Lynx ENtertainment, Kuami Eugene.

The Lynx Entertainment signed-artiste, said he had no idea his former label mate, MzVee was suffering from depression. In an interview with 3FM, the ‘Ohemaa’ hitmaker said he was not one to delve into MzVee’s personal life when they were working together.

“The only thing we do is meet at the studio, we record together, MzVee you’re fine, and I’m also fine, then that’s it. I don’t go really personal into her life to know that she’s under depression,” Kuami Eugene said.

But he said he doesn't blame himself so much for not knowing as the two of them shared just a professional relationship.

MzVee, on her comeback to the industry, after nearly two years, recently opened up about battling depression in a number of interviews. She revealed that she shut down everything around her during her battle with depression.

MzVee admitted in an interview on Daybreak Hitz on Hitz FM, that her label mates and family may have not been privy to her situation mostly because she looked fine on the outside and kept most things to herself, something she believes caused her to suffer more depression.

Kuami Eugene further indicated that he hadn't even heard her talking about it in the neews yet although several news portals have reported MzVee’s depression.

“I haven’t listened to any interview because I’m busy doing my interviews for ‘Turn up’, and so this is the first time I’m hearing this. I’m focusing on pushing my song out there,” he said.