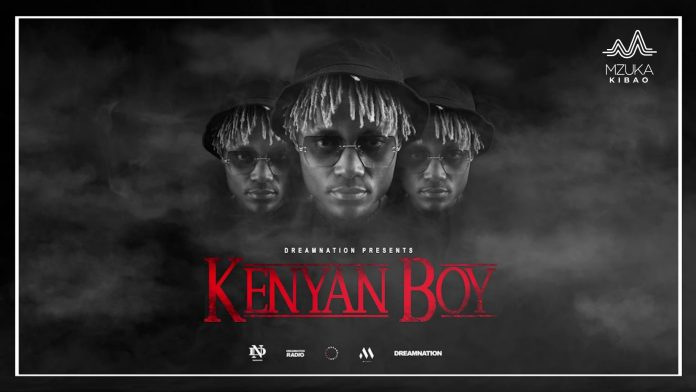 In the song, ‘Masauti’ pours his heart out to the love of his life, and assures her that he wants to spend the rest of his life, together with her.

He notes that she is different, has never heard any scandals regarding her, and pleads with her to give him real love.

Like all his other songs, the vocals are top notch, the beats are easy, and the message is clear.

So far, only the audio produced by R Kay has been released, with the video expected later.

A day after it premiered, the song has managed over 11,000 views on YouTube, an indication that it is set to be a major hit in the country.