GHANA: The Rapper Who Knew His Death 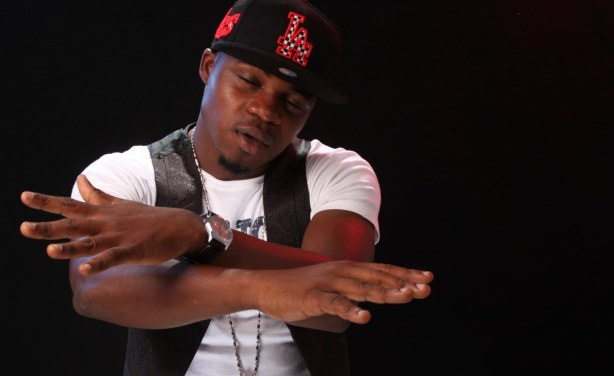 Death they say is inevitable and it is the end of every man’s existence.

People say no one knows when they will die and how they will but a Yoruba rapper predicted his death and so did it happen.

This is the story of Nigerian rapper DaGrin.

Born Oladapo Olaitan Olaonipekun on October 25, 1984, DaGrin, was a rapper from Ogun, who rapped in Hausa, English and Pidgin English.

He was active in his music career since the year 1994 and came out with all-time hits like ‘Kondo’ and his national favourite but a controversial song, ‘Pon Pon Pon’.

Some albums he came out with during his time included, ‘Still On The Matter. C.E.O, The Genesis Of C.E.O, Bulleribang, If I Die and C.E.O Ep.

Sometime in 2010, DaGrin released a song which seemed quite controversial and drew so much attention as the subject matter of the song sounded a very peculiar one.

As it stands, the song has still remained a long term topic for contemplation and there is just a question whenever the song comes to mind “did he intuit his departure from the face of the earth?”

This is because the song that sparked so many controversies was just as complicated as its title ‘If I die’.

It sounded as though the rapper sensed an impending danger especially at a point in the chorus where he said in Yoruba, “ Kole Ye Won, Ko Ye Won meaning “The World Will Never Understand, They Don’t Understand” .

Just as he had predicted in the ‘farewell’ song, few days after on April 22, 2010, he passed away in a gory accident.

His car ran into a truck in Mushin in Lagos. Read More on Modern Ghana